Building upon the touch innovation HP developed for its TouchSmart desktop PCs, the HP TouchSmart tx2 Notebook PC was developed for people on the go who value having their digital content at their fingertips – literally.

“Breezing through websites and enjoying photos or video at the tap, whisk or flick of a finger is an entirely new way to enjoy digital content on a notebook PC,” said Ted Clark, senior vice president and general manager, Notebook Global Business Unit, Personal Systems Group, HP. “With the introduction of the TouchSmart tx2, HP is providing users an easier, more natural way to interact with their PCs, and furthering touch innovation.”

The tx2 is the latest result of HP’s 25 years of touch technology experience, which began with the introduction of the HP-150, a touch screen PC that was well ahead of its time, in 1983.

The tx2 gives customers the choice to set aside the keyboard and mouse in favor of a more natural user interface – the fingertip.

HP’s multi-touch display delivers quick and easy access to information, entertainment and other social media. The tx2 recognizes simultaneous input from more than one finger using “capacitive multi-touch technology,” which enables the use of gestures such as pinch, rotate, arc, flick, press and drag, and single and double tap.

The convertible design with a twist hinge allows consumers to enjoy the TouchSmart in three modes: PC, display and tablet. With a rechargeable digital ink pen, users can turn the tx2 into a tablet PC to write, sketch, draw, take notes or graph right onto the screen – and then automatically convert handwriting into typed text.

Starting at less than 4.5 pounds, the tx2 possesses a 12.1-inch diagonal BrightView LED display and an HP Imprint “Reaction” design.


Pricing and availability
The HP TouchSmart tx2 is available for ordering today in the United States at www.hpdirect.com with a starting U.S. price of $1,149.(4) More information about the tx2 is available at www.hp.com/go/touchsmarttx2. 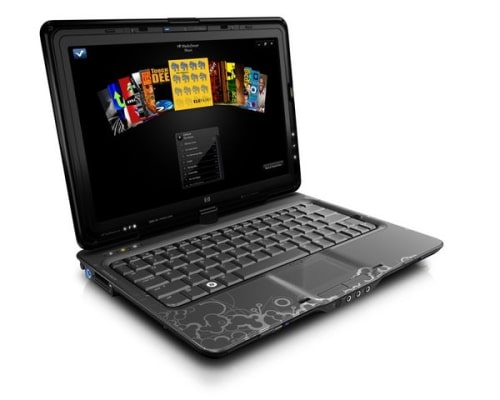 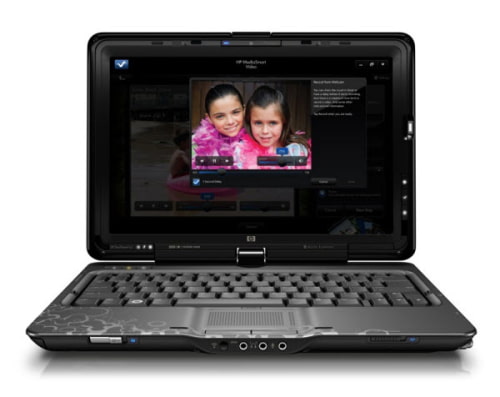 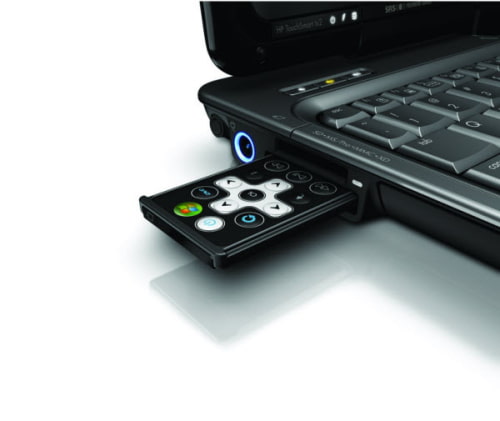 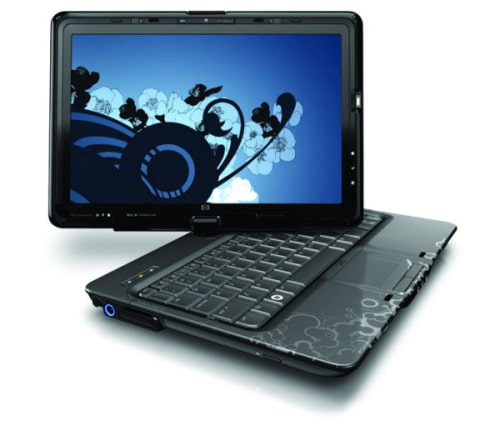 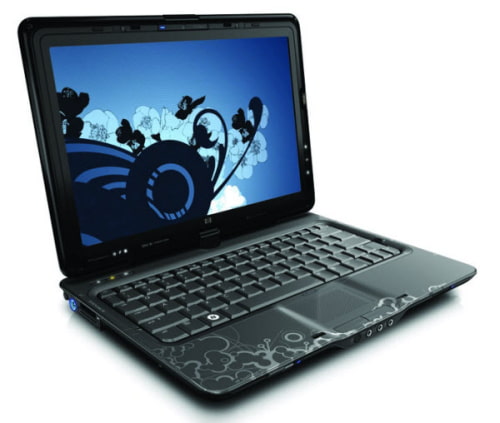 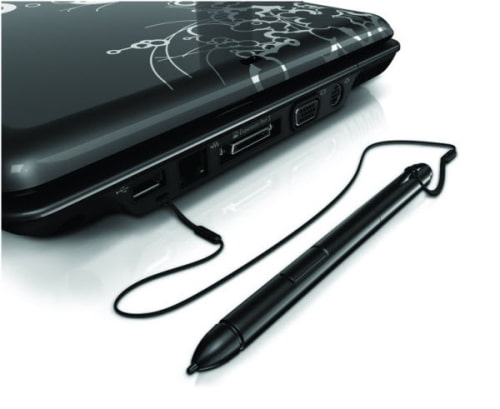 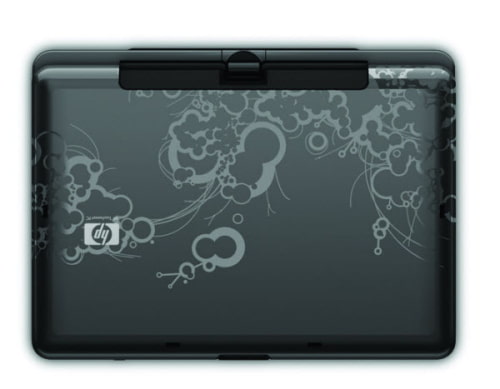 Vijay Patel - November 20, 2008 at 12:42pm
HP has had the desk-top 22" touch screen version for some time, I've played with it, not that impressive, and not as fast responding like the iPhone surface is, if this is the same as their Desk-top than it's also going to die....the desk-top is always in the back at Best-buy and futureshop with no buzz around it, kinda stumbled on it by accident once.
Reply · Like · Mark as Spam
0

Lyrrad - November 19, 2008 at 9:10pm
Don't be so quick to judge guys, I've seen it, held it, used it and I am impressed. As for quality, this is not some plastic junk, it is well built. HP is back in the game, I was beginning to lose faith in them. The software that some with the machine seems to be well researched, not just the bundle of crap that others dump on the machines. This is a strong offering from HP.
Reply · Like · Mark as Spam
0

Jonathan Lundström - November 19, 2008 at 3:32pm
Even though they made this before Apple it doesn't take away the fact that HP is a crappy piece of plastic.
Reply · Like · Mark as Spam
Recent