Apple will reportedly introduce new iPod shuffles, iPod nanos, and iPod touches at its event next week, according to 9to5Mac.

The new iPod shuffle is said to come in eight colors and cost around $49.

The new iPod nano is said to have a completely new codename which may indicate a significant design change.

The new iPod touch will reportedly be priced at $299 and $399 for the two higher capacity configurations. Apple may keep the current design around for a cheaper low capacity model similar to what it does with the iPhone lineup.

Apple appears to be ready to launch the new iPods within a week. 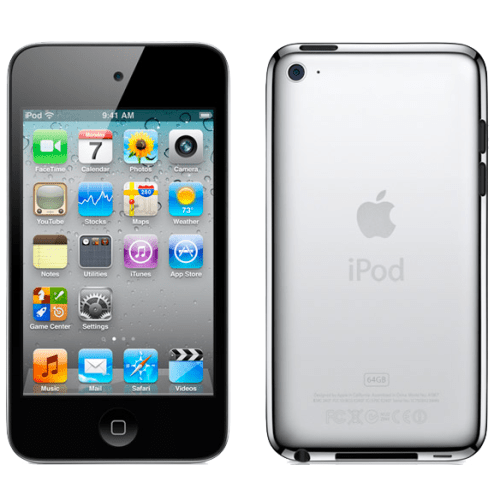 Tony - September 8, 2012 at 3:44am
Maybe the 5 in their invitation refers to the number of products they are going to launch. Calling the new iPhone, the iphone 5 doesn't make sense...just sayin'
Reply · Like · Mark as Spam