A new report from Guardian says the iPad mini will only come in a Wi-Fi version.

Apple's expected "iPad mini" will only come in a Wi-Fi version – but there will also be a revised version of the iPad with 4G connectivity compatible with the UK's Everything Everywhere network, and sporting the new "Lightning" connector, industry sources have told the Guardian.

Previous reports have suggested that the iPad mini will feature cellular connectivity. Physical mockups being sold in China have a SIM card slot on the left side of the device.

The Guardian also says its sources expect an imminent announcement of the iPad mini, with retail sources anticipating new products in November. 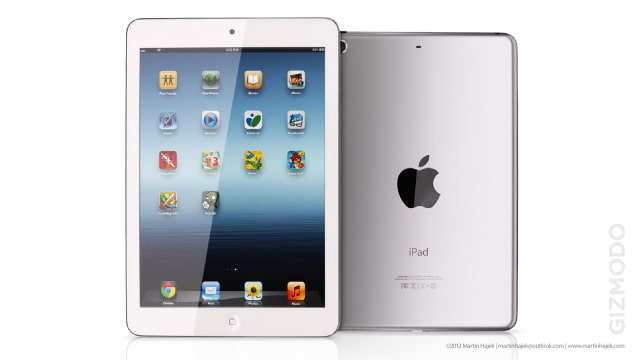 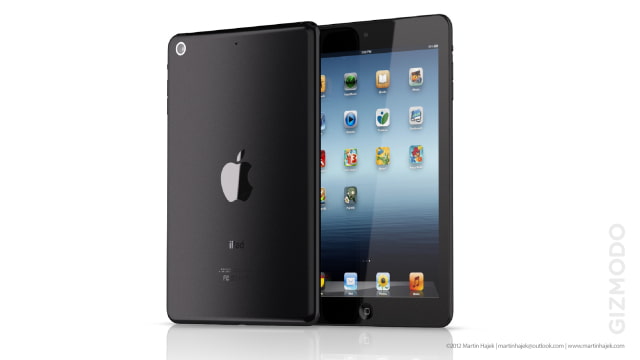