In episode 43 of The Talk Show, Daring Fireball's John Gruber reveals that he's heard from sources who say iOS 7 will be 'polarizing' and that 'all the leaks are wrong'.

As most of you know, iOS 7 is expected to move towards a flat design that has been described as 'black, white, and flat all over' by recent rumors.

Here's what Gruber had to say:

-----
Gruber: I know absolutely, almost absolutely, nothing. I don't think I've been this ignorant of what's coming software-wise for a keynote since the iPhone one back in 2007. Which is great. I'm super excited about it.
...
Gruber: The one thing I keep hearing over and over again from friends who would know. The one word I keep hearing is that some of the stuff they're gonna show is "polarizing".

Gruber: I also heard from somebody that just "all the leaks are wrong". Which is interesting. I have no idea what to make of it.
-----

You can listen to the podcast at the link below. The iOS talk starts at the nineteen minute mark. 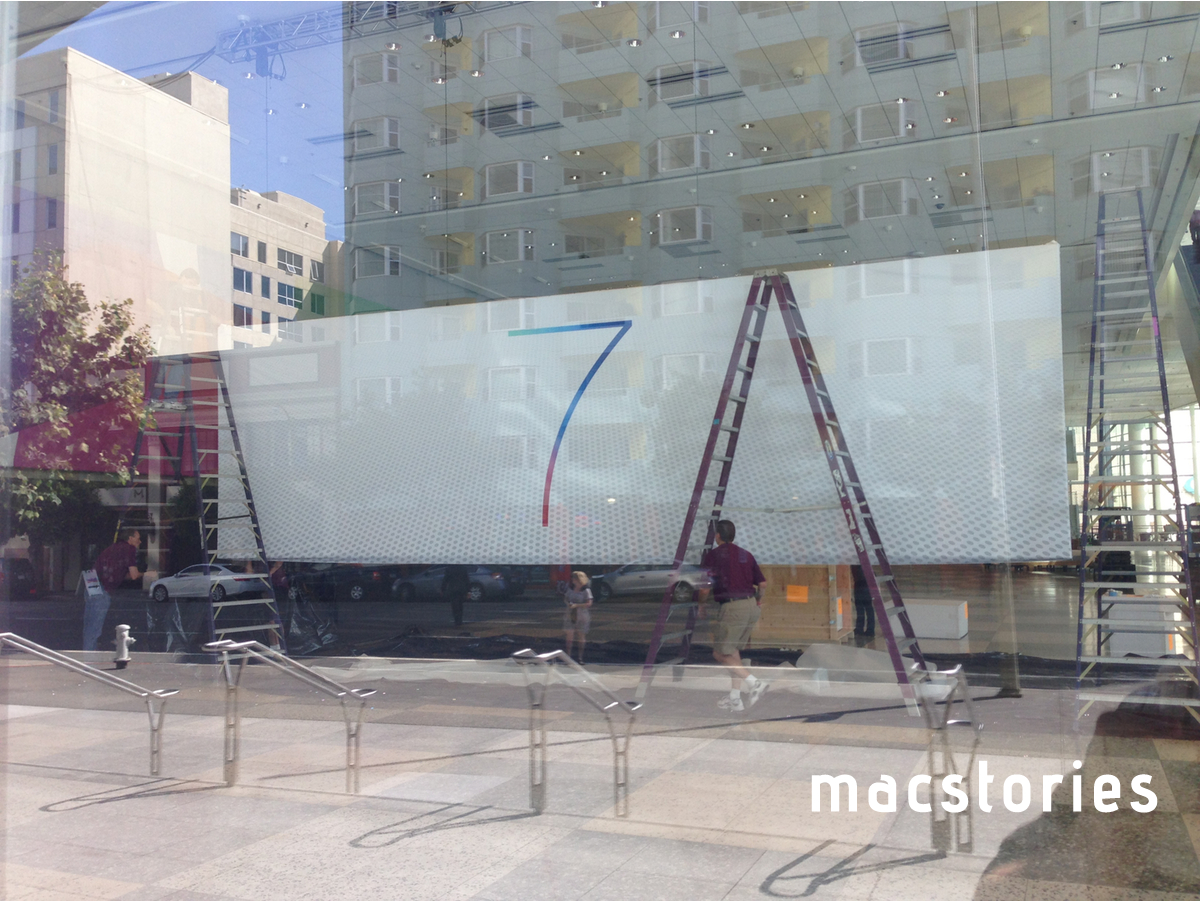 SuckSungS4 - June 10, 2013 at 9:10am
SuckSung users really need to know what a tablet looks like. Go google "Galaxie S5 monitor" and look at the first picture.
Reply · Like · Mark as Spam

apple loosers - June 10, 2013 at 5:47am
i think apple looses comptetion with samsung they can not use enen a single sensor just like samsung
Reply · Like · Mark as Spam
1

James Moran - June 9, 2013 at 10:52pm
You guys have to understand that by "polarising" the employee must mean the polarising filters that have been added onto the display to the device to make sure other employees cant see the OS. Thats what I think anyway....
Reply · Like · Mark as Spam
36 More Comments
Recent