Apple has fixed a bug in iOS that allowed security researchers to inject arbitrary software into the iPhone using a malicious charger, reports Reuters.

Three computer scientists, who alerted Apple to the problem earlier this year, demonstrated the security vulnerability at the Black Hat hacking convention in Las Vegas on Wednesday where some 7,000 security professionals are learning about the latest threats posed by computer hacking. Apple said the issue had been fixed in the latest beta of iOS 7, which has already been released to software developers.

"We would like to thank the researchers for their valuable input," Apple spokesman Tom Neumayr said.

Billy Lau, Yeongjin Jang, and Chengyu Song from the Georgia Institute of Technology, demonstrated a custom built charger which was equipped with a tiny Linux computer programmed to attack iOS devices. It cost about $45 to build and took a week to design. When plugged into the charger the phone was infected with a virus that caused it to place a call to one of the researchers.

Reuters notes that with iOS 7 a user will now be notified when they are connecting to a computer and not an ordinary charger. 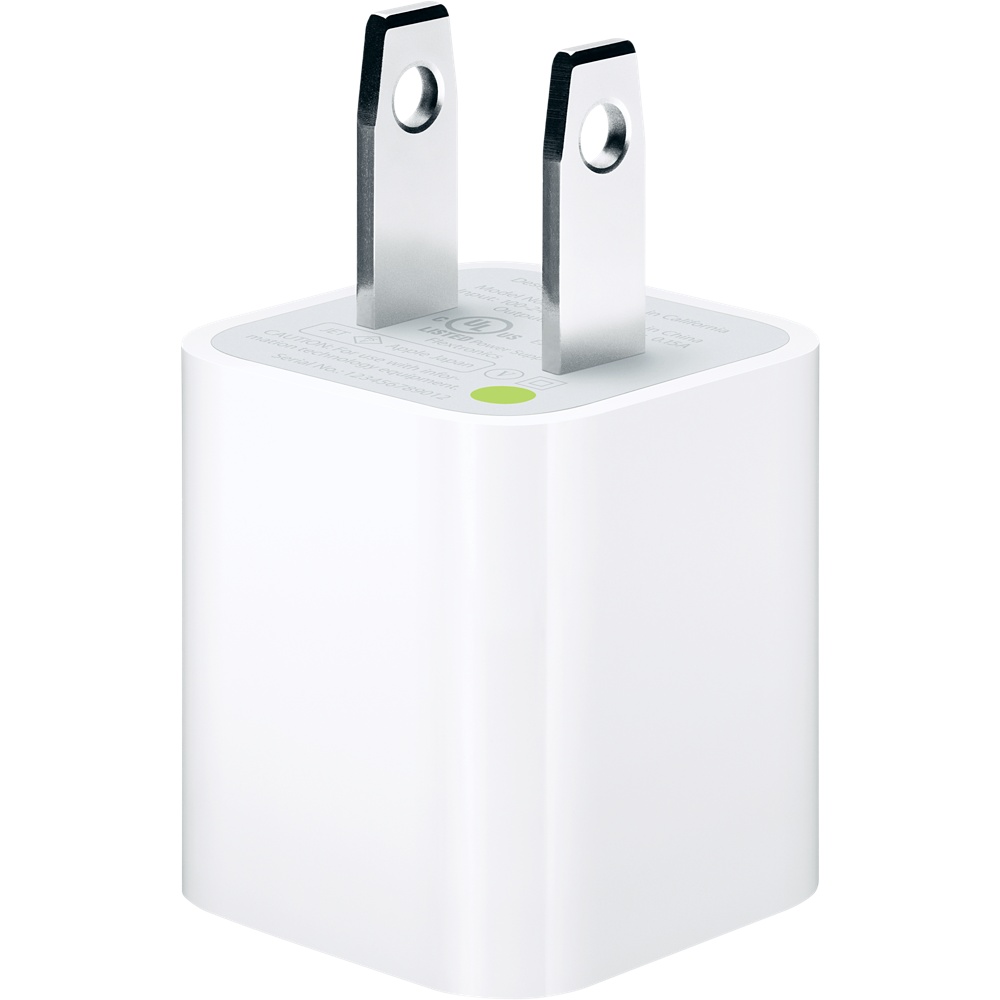 Apple certified 9yrs - August 3, 2013 at 5:10am
The 6.1.3 jailbreak only runs on the 4 or 4S.That is why it's not ready for public release.Because the general use of the i5 is so vast that many users would attempt the jailbreak on them and do irreparable damage.As far as the Beta 7 jailbreak,it works across the table but will not be made available until September 21st,to guarantee flawless exploits on the final iOS 7 release.
Reply · Like · Mark as Spam

rexology - August 1, 2013 at 7:36pm
Were the chargers as malicious as these chargers? http://youtu.be/oBWry5pHYSM Alienssssss
Reply · Like · Mark as Spam

Apple certified 9yrs - August 1, 2013 at 4:59am
Saurik is correct.But the fact that jailbreaks for 6.1.3 and Beta 7 are already completed in certain circles(I am actually running 6.1.3 on this device,untethered and full Cydia support)doesn't mean they are available for public release through a download.Just like a beta iOS,a jailbreak goes thru testing also.
Reply · Like · Mark as Spam

Andrew - August 1, 2013 at 6:28am
And please let me know how you got 6.1.3 untethered on a 5, I've been waiting and waiting. How long till ios7 is out because I really need my jailbreak back. Thanks.
Reply · Like · Mark as Spam
5 More Comments
Recent