Skype is almost ready to launch an iPhone app and may release it as soon as next week, according to a GigaOM report.

A tipster "a very reliable one" tells me that Skype is almost ready to launch that iPhone version, perhaps as soon as next week. CTIA Wireless, a large mobile industry trade event, kicks off in Las Vegas next Wednesday, so perhaps the announcement will be made there. I am working on getting more details, as well as screenshots of the service.

Back in January Scott Durschlag, Skype's chief operating officer, said "Skype's iPhone application is still under development. Engineers are still working on cutting the amount of power the application consumes."

Other VOIP applications have been released for the iPhone; however, an official Skype application has been highly requested. 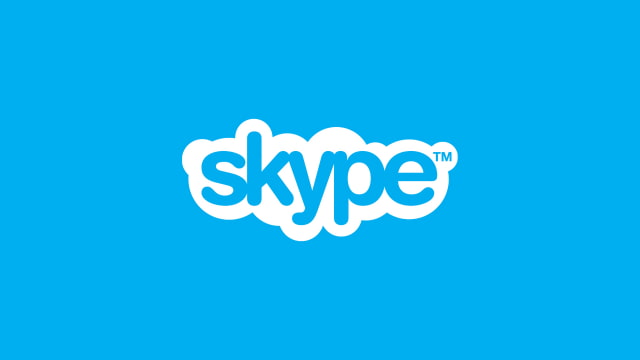