AT&T has responded to changes in its terms of service agreement which banned apps such as SlingPlayer calling it an "error". Electronista was sent a statement in response to media outrage over the changes.

AT&T tonight has quickly backtracked on its controversial new terms of service for cellphones that would ban video on 3G and the rest of its cellular network. In a statement delivered to Electronista, the company claims that the posting was made "in error" and that it has since been removed in favor of an earlier agreement. No mention was made as to whether any of the terms were likely to return in the future.

It is still unclear whether this reversal of policy is due to a genuine error or due to the bad publicity these restrictions caused. 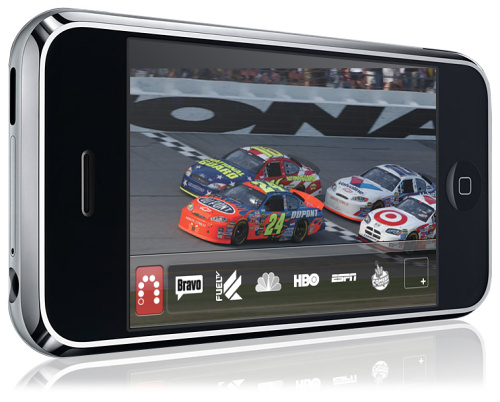