More rumors keep coming in regarding the next-generation iPhone 6, or iPhone Air. This time, a report from The China Post claims that the next-generation iPhone will feature the same 8-Megapixel camera that is also found in the iPhone 4s, iPhone 5 and iPhone 5s. However, the report claims improved optics will come in the form of image stabilization.

According to Nomura Securities, Largan's recently lagging performance in the market is caused by rumors that Apple may adopt an 8 mega-pixel (MP) camera with improved optical image stabilization on its upcoming handset, instead of the 16 MP upgrade anticipated by industry observers. Apple's decision is based on the design requirement to retain the handset's more portable form factor, said Nomura Securities. In addition, the company's prospects are also expected to slump in the first quarter, with revenues expected to decline by 33 percent in the traditional slow season.

While Megapixel count is not everything in a camera, many industry experts were hoping for a bump to 12-Megapixels or 16-Megapixels. The iPhone 5s packed camera improvements by increasing the pixel size, bringing a larger aperture, introducing a dual LED flash, and many other software enhancements. 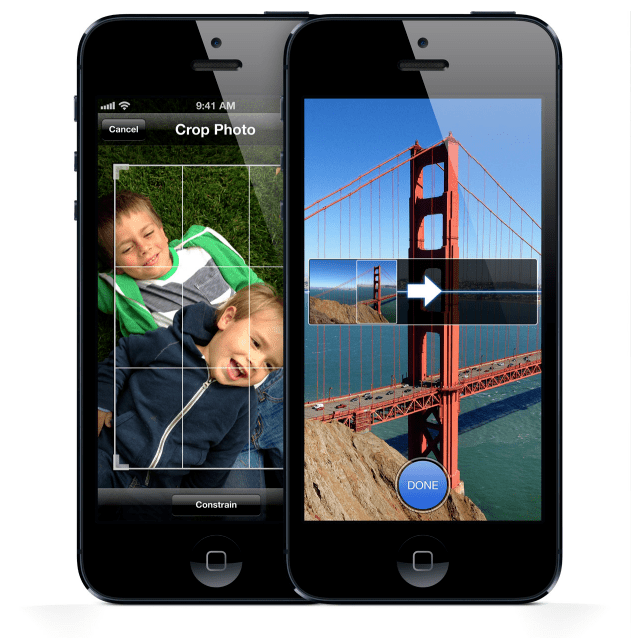 A Random Mac User - January 10, 2014 at 4:15pm
For those of you who are not camera experts: megapixels doesn't make a camera better, how the camera handles light intake makes a camera better. The more megapixels you have is the more you can blow up the picture before it pixelates. The more light the camera can take in is the better quality picture you get overall. Don't be fooled by 12 or 16 megapixel camera phones. Check to see the aperture specs to know how much light it can handle.
Reply · Like · Mark as Spam

Nat - January 10, 2014 at 9:07pm
Apple made their camera their way, what are they "copying" here, it's like saying "just because it looks like that, it's considered following". How do both work, same or different?
Reply · Like · Mark as Spam

myaapple - January 10, 2014 at 2:51pm
Iphone is not number 1 anymore the sooner with realize this the better iam not buying the same phone 4 time stray no sir thats it for me.
Reply · Like · Mark as Spam
25 More Comments
Recent