The new process eliminates the previous two-step authentication, making it easier and faster for iPhone customers to connect to AT&T Wi-Fi. Auto-connect is established once a customer connects their iPhone to an AT&T Wi-Fi Hot Spot the first time.

The addition of auto-authentication for iPhone users comes at a time when Wi-Fi usage continues to experience rapid growth, driven by the proliferation of Wi-Fi enabled devices. More than 4 million connections were made at AT&T's U.S. Hot Spots with smartphones, including the iPhone 3G, in the first quarter of 2009 alone.

"Auto-authentication makes it even easier for iPhone customers to stay connected on the nation's fastest 3G network and the nation's largest Wi-Fi network," said Ralph de la Vega, president and CEO, AT&T Mobility and Consumer Markets. "With access to our U.S. hotspots, customers are receiving a great value, with a fast, reliable broadband connection virtually anywhere, through 3G or Wi-Fi." 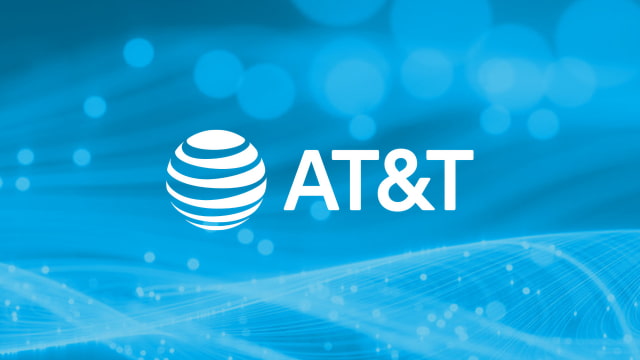