Jiemian, a Chinese financial publication, is reporting that Foxconn's robots, the ones planned for use in assembling iPhones, are not precise enough to meet Apple's standards.

Foxconn robot production accuracy of 0.05 mm, while Apple's mobile phone production accuracy requirement is 0.02 mm. At the same time, Foxbots high accuracy requirements for Apple products, the volume is too great, "the robot has not downsized to fit into the production system in operation" Foxconn insiders said. As a solution to these problems, according to his statement, AR Division is actively studying and hope to resolve these issues as quickly as possible, the current robots are mostly used material handling.

A report from earlier this year noted that robots would only play a supporting roll in assembly of the iPhone 6 for Apple. 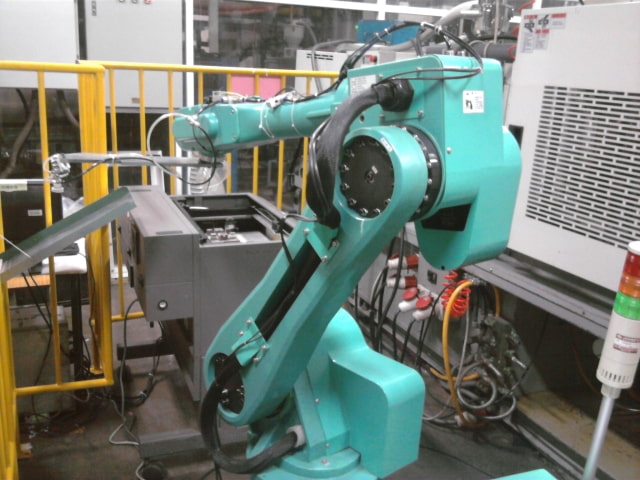 Ren - December 5, 2014 at 6:33pm
It was humans who made technology so technically robots can't replace us unless hacked and has an os involved with it. Besides how can robots handle phones if the screen can only read human skin? There are also pizza making robots. Seems kick ass.
Reply · Like · Mark as Spam
Recent