Hayek Jr told the paper that, "The Apple watch is an interesting toy, but not a revolution." He continues, "These devices, which all eat so much power that they last no longer than 24 hours without needing to be plugged in. In addition, the user immediately loses control of their data. I personally don’t want my blood pressure and blood sugar values stored in the cloud, or on servers in Silicon Valley."

Swatch is planning to release its own smartwatches soon that will start at 150 Swiss frances, will be water resistant, and have a battery life that lasts around nine months.

"We will bring a watch to market this year that acts as an alternative to the credit card, using near field communication. The technology works, we’re just finalising details with our partners from the credit card industry. The watch can be used for access control."

While Swatch is interested in mobile payments, it doesn't appear interested in making a smartwatch with health tracking features. Hayek Jr says, as a “watch producer, I cannot accept the responsibility of whether my device warns a customer in time before a heart attack”.

Notably, Swatch has worked to prevent Apple from obtaining an iWatch trademark and most recently trademarked the 'One More Thing' phrase that Steve Jobs was famous for.

Whether or not the company will be able to fend off Apple's advances into its market remains to be seen. 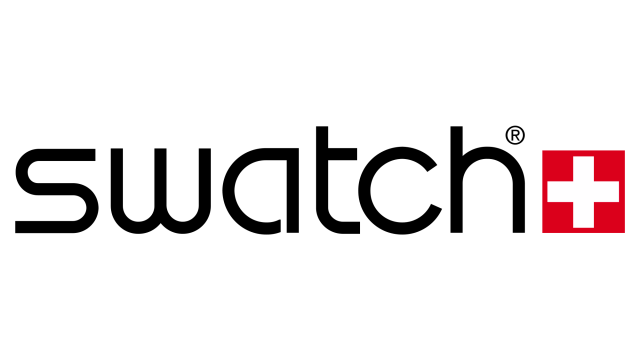 Maximus93 - August 25, 2015 at 12:17pm
When the Swatch came out it was very much like 'a toy' as it replaced the mechanical movement, standard metal case, metal or black face, glass and leather strap. Swatch innovation was to do with fashion and cheaper production materials and an electronic movement with a battery. Since when they have failed to innovate in any functional sense. The new kid on the block has a fashion item with a different display and a lot more functionality. The bar has therefore been raised. Swatch now need to back up their words with actions.
Reply · Like · Mark as Spam

WTF - August 25, 2015 at 5:52am
Good for you Swatch! I'm glad someone told Tim Crook where to stick it......not like he doesn't know already, But Master. All of your comments are pointless, useless and uneducated. This is a company that's been making watches for decades and apple is a tech/data stealing company. Relovoutionany watch?, it's not even worth the metal it's made of. Go read a book! Do something useful with your lives!
Reply · Like · Mark as Spam