Germany's highest appeals court, the Federal Court of Appeals in Karlsruhe, has ruled that Apple's patents covering the 'slide to unlock' feature on the iPhone are invalid. The decision reaffirms a 2013 one by a lower court.

Reuters reports that in a statement, the appeals court confirmed the ruling by the lower Federal Patent Court. The ruling canceled Apple's patent in Germany based on its similarity to a phone released by Swedish company Neonode in 2006.

The Neonode N1 phone had substantially similar technical features and the court found that Apple's easier interface was not itself patentable. The company sold tens of thousands of the phones before it went bankrupt in 2008. It's now an intellectual property firm licensing its optical technology for use in smartphones, and tablets.

Motorola Mobility filed the original suit against Apple's patent. While Apple won that suit the ruling was overturned by the Federal Patent Court. 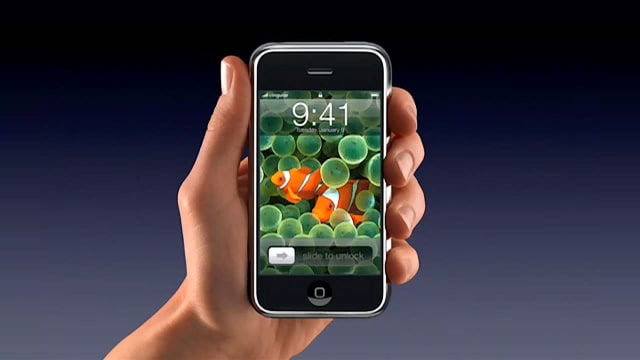