Bloomberg has published a report on how Apple built 3D Touch, the next generation of Multi-Touch.

iPhone 6s introduces an entirely new way to interact with your phone. For the ﬁrst time, iPhone senses how much pressure you apply to the display. In addition to familiar Multi‑Touch gestures like Tap, Swipe, and Pinch, 3D Touch introduces Peek and Pop. This brings a new dimension of functionality to the iPhone experience. And when you use 3D Touch, your iPhone responds with subtle taps. So not only will you see what a press can do — you’ll feel it. 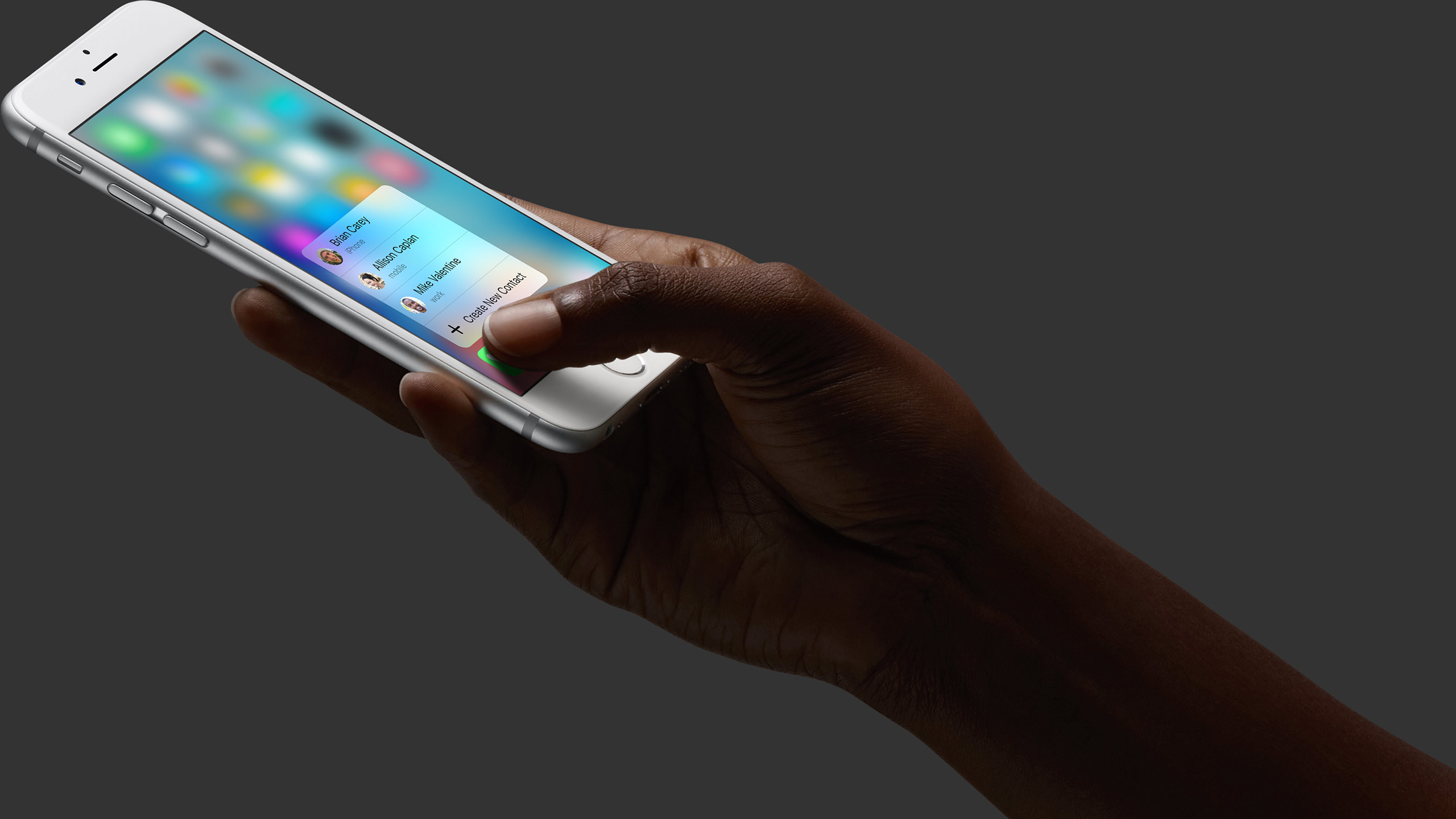 Apple's Chief Design Officer, Jonathan Ive, tells Bloomberg his focus has been on 3D Touch, rather than the Apple TV or the iPad Pro.

“Ultimately, this is our focus,” says Ive, squeezing a new iPhone 6S. “This is what galvanizes our efforts right across the company.” And 3D Touch, he adds with emphasis, “is something we’ve been working on for a long time—multi, multi, multi years.”

Apple began working on 3D Touch several years ago when designers and engineers realized that users needed to keep retreating to the home screen to bounce between tasks. The solution needed to work well; otherwise, Apple would have wasted a huge amount of development resources.

“Engineering-wise, the hardware to build a display that does what [3D Touch] does is unbelievably hard,” said Phil Schiller. “And we’re going to waste a whole year of engineering—really, two—at a tremendous amount of cost and investment in manufacturing if it doesn’t do something that [people] are going to use. If it’s just a demo feature and a month later nobody is really using it, this is a huge waste of engineering talent.”

Hit the link below to read more about Apple's design process in creating a new feature and how it prepares for keynotes. 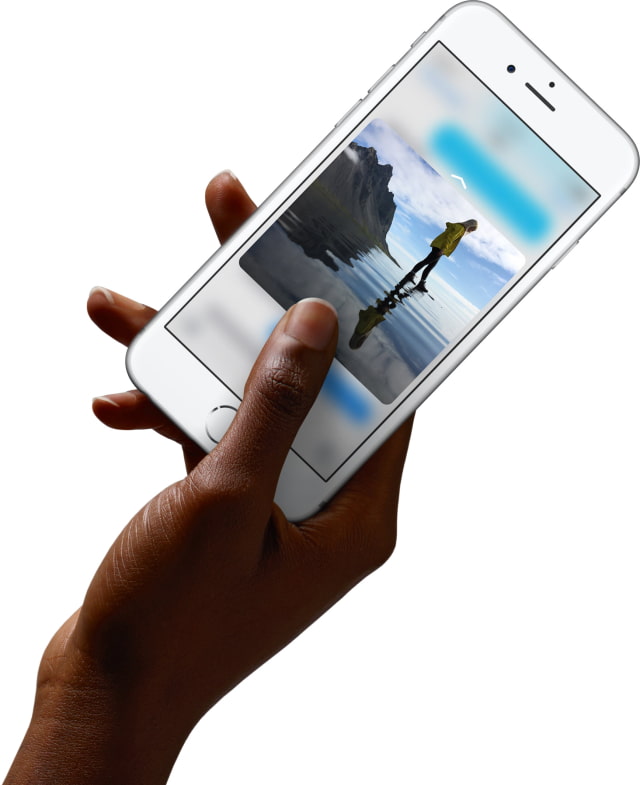 Great - September 10, 2015 at 4:52am
You know, a lot of Android fans are going to say that Android already had pressure sensitive touch capabilities/APIs etc. My question is, how's that working for ya?
Reply · Like · Mark as Spam

Great - September 9, 2015 at 11:14pm
Did they just diss Samsung mobiles about having features that nobody uses?
Reply · Like · Mark as Spam

PHUKAI - September 10, 2015 at 12:32am
These features Samsung has are knockoffs, plus it doesn't relate to theirs since holding down something takes you in an app compared to this.
Reply · Like · Mark as Spam
Recent