Apple has started production of a new 4K 21-inch iMac featuring a 4096x2304 resolution display, according to DigiTimes. Taiwan-based suppliers peg shipments of 1.4-1.5 million in the quarter.

The sources pointed out that the new 21-inch iMac only has a limited change in industrial design, but is upgraded with better hardware specifications, especially the Ultra HD display. Currently, Apple is able to ship about four million iMacs each year, about the same as Lenovo, but iMacs have a much higher ASP. Apple's lowest-end iMac is priced starting at US$1,099, while Lenovo's high-end all-in-one PCs start at the same price point. Lenovo's mid-range and entry-level models are priced starting US$599.99 and US$399,99, respectively. 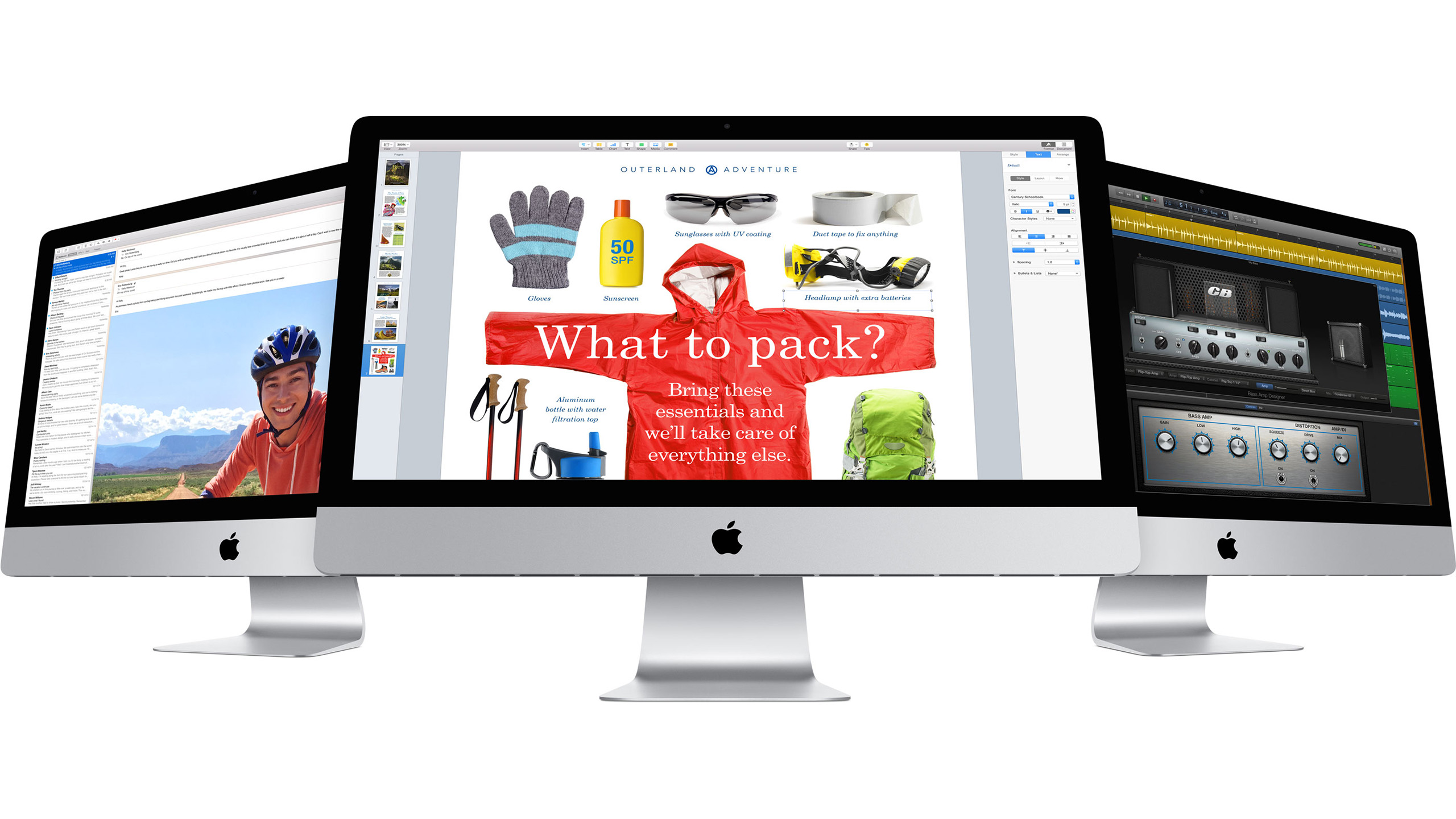 Average Reviewer - September 11, 2015 at 3:12am
Your definitely in the minority for wanting a 17 inch MacBook Pro
Reply · Like · Mark as Spam

SimonSays - September 10, 2015 at 5:52pm
What with the question mark after the title? Are you telling us or asking us?
Reply · Like · Mark as Spam
1 More Comment
Recent