Apple has been working on designing its own GPU for a few years, according to a report from Fudzilla.com.

Rome hasn’t been built in a day and it sure takes at least a few years to create a fully functional mobile GPU. This is why Apple has been working under extreme secrecy for a few years, according to Fudzilla's Deep Throats in the graphics industry.

The site says Apple's efforts are a continuation of its ARM Based CPU design. Having its own GPU would help the company compete better in the phone and tablet market as well as become even more profitable.

The key element of success is that Apple can spare a large portion of its silicon to get better GPU performance. Usually Apple makes quite large SoC chips compared to the competition but a larger chip means that there is more space for the GPU. The company won't launch a new SoC based on its own GPU until it has something worth showing and it might take even years to see it in market. However we would expect to see Apple SoC with a custom CPU and custom in house GPU sooner rather than later.

Fudzilla notes that Samsung has been trying to develop a mobile GPU for more than half a decade but doesn't have anything to show as of yet. If Apple is successful it may gain another competitive advantage over its biggest rival. Currently, the company uses IP from Imagination Technologies for the GPU in the iPhone. Most recently, the Apple equipped the iPhone 6s with a PowerVR GT7600 (six-core) GPU. 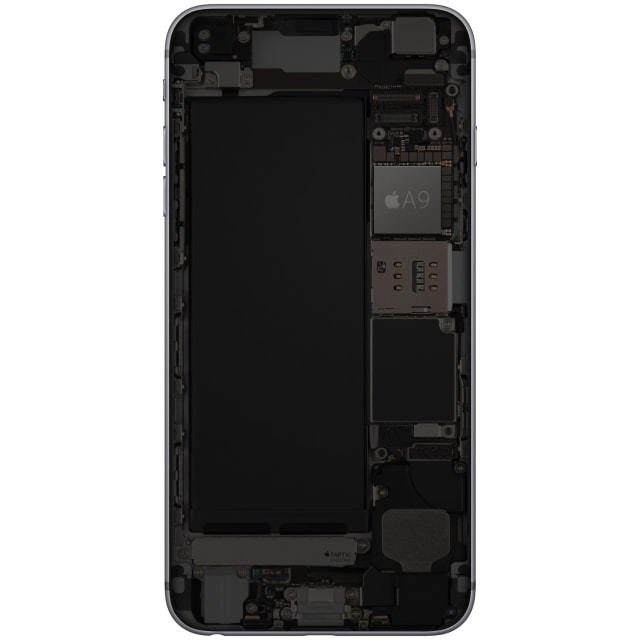 loltwerp - December 11, 2015 at 1:39am
Doubt it. They are already struggling in the pc market to even think about making their own Gpu for Mac's while it's not a problem since they dominate the mobile market.
Reply · Like · Mark as Spam