A new report from MyDrivers predicts that the rumored iPhone 6c (or 7c) will feature an A9 processor, 2GB of RAM, and other improvements.

The design of the smaller 4-inch iPhone is reportedly based on the iPhone 5s; however, it's said to feature a slightly curved 2.5D display glass. It will likely have the same 1136x640 display resolution.

Production of the new device is rumored to begin in January ahead of an expected April 2016 launch window. Pricing is said to start at 4000 yuan. That is about $617 USD.

Would you be interested in this smaller device if Apple does release it? Consumer data shows that users are choosing phablets at a higher rate than ever. What's your use case for a smaller 4-inch device? Let us know in the comments! 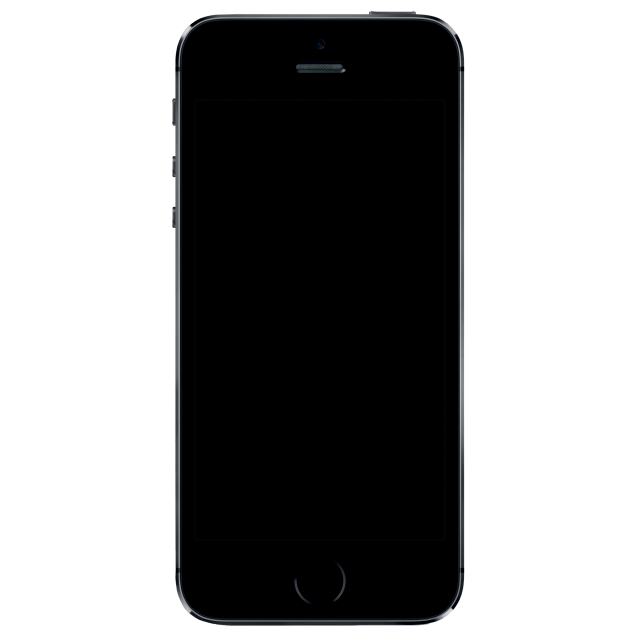 Lee - December 29, 2015 at 7:50pm
I love Apple products and have always upgraded to the latest iPhones. However...... When the 6 came out and I purchased one on launch day, I quickly realised it wasn't for me after dropping it a few times within a couple of days. I keep hoping Apple will once again make a smaller iPhone as a 4 inch handset is more suitable for my lifestyle and needs. I've also had this discussion with others 5s owners and there is obviously a market for the smaller design.
Reply · Like · Mark as Spam