Lily, a self-flying drone that follows you snapping photos and taking video, has reached $34 million in pre-order sales, reports Forbes.

Initiated with a simple throw in the air, the Lily Camera automatically follows its owner, capturing footage and high definition images while hovering in place or flying at speeds up to 25 mph. The camera, completely engineered for tough aerial and water environments, is built for outdoor action sports enthusiasts and for anyone who just wants a simple, fun way to record and share their everyday activities. 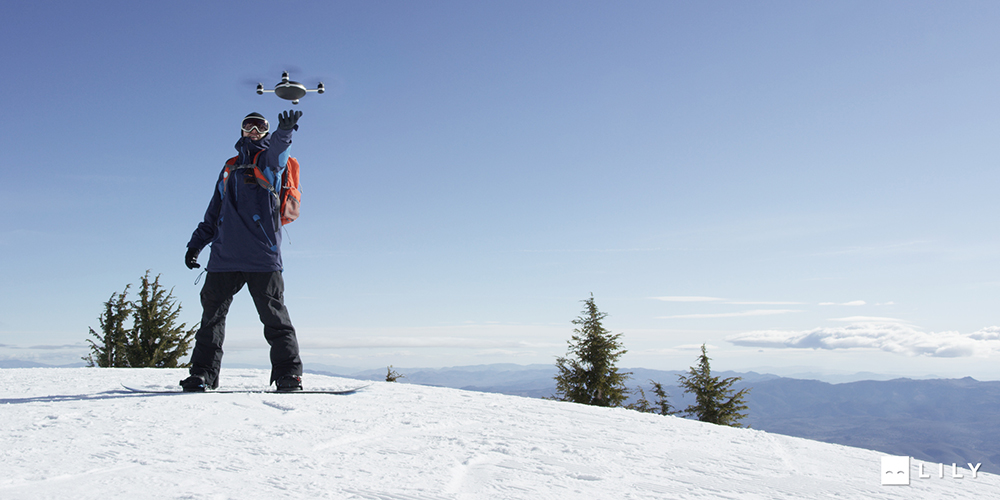 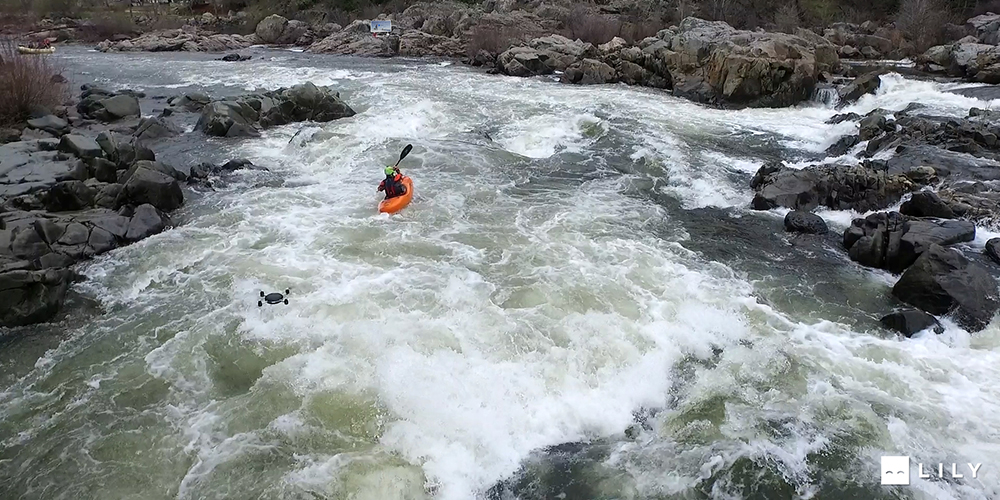 The San Francisco startup has already taken 60,000 pre-orders ($34 million) and plans to ship to customers by the summer. 45% of the pre-orders came from the United States.

You can pre-order Lily from the link below for $799. Check out the video to see the camera drone in action... 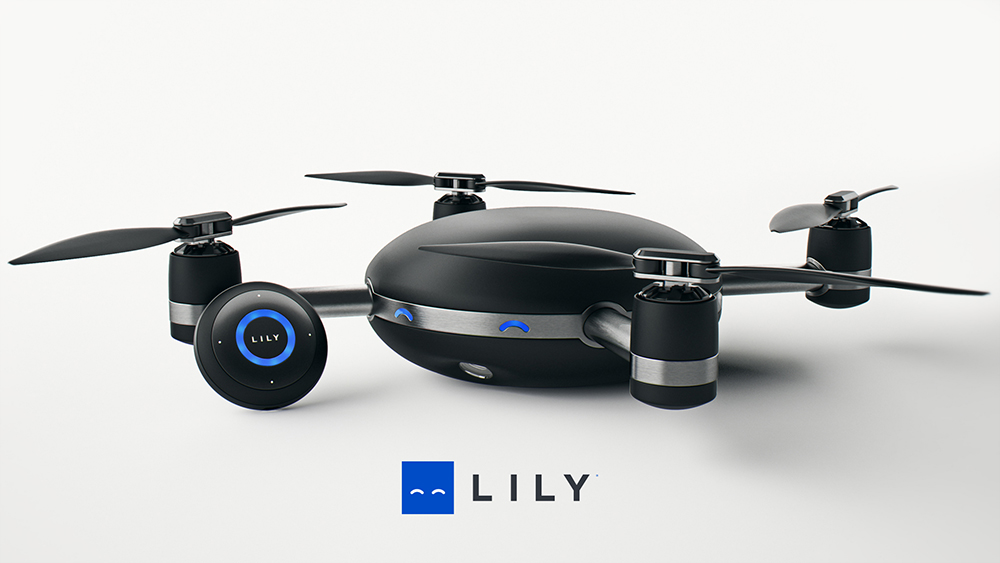 Malestone7469 - January 15, 2016 at 6:08am
Yes, when I came across this Lily, it did cost only USD500 on KickStarter. At that time it was already considered pretty expensive. But because of the controller and the advanced options included with the app including waypoints etc, it is considered a very good investment for extreme sportsmen.
Reply · Like · Mark as Spam

Krioni - January 15, 2016 at 3:43pm
Just a reminder: if you invested in the project via Kickstarter, you did not "buy" a product. You invested in a project, and if the project succeeds in making a product, they have promised to give you one if they survive. Sometimes projects fail for failure to successfully make the product due to technical reasons. Sometimes they fail because it cost more than they thought, and they can't remain solvent, and thus fail to deliver anything to some/many/all backers. Not to say you shouldn't back projects on Kickstarter, but just a reminder that you are taking a bit of a risk. How much of a risk depends on the audacity of the project, and the ability of the project team to execute.
Reply · Like · Mark as Spam