Apple has updated its Logic Remote app with support for the iPad Pro and iPhone and the ability to use multiple iOS devices simultaneously.

Logic Remote is a companion app for Logic Pro X on the Mac. It provides an innovative way to extend the creative power of Logic by using your iPad or iPhone*. Designed to take full advantage of Multi-Touch, Logic Remote offers new ways to record, mix, and even perform instruments in Logic Pro X from anywhere in the room, turning your iPad or iPhone* into a mixer and transport control, and your iPad into a keyboard, drum pad, guitar fretboard.

What's New In This Version:
This update contains numerous fixes and enhancements including:

You can download Logic Remote from the App Store for free. 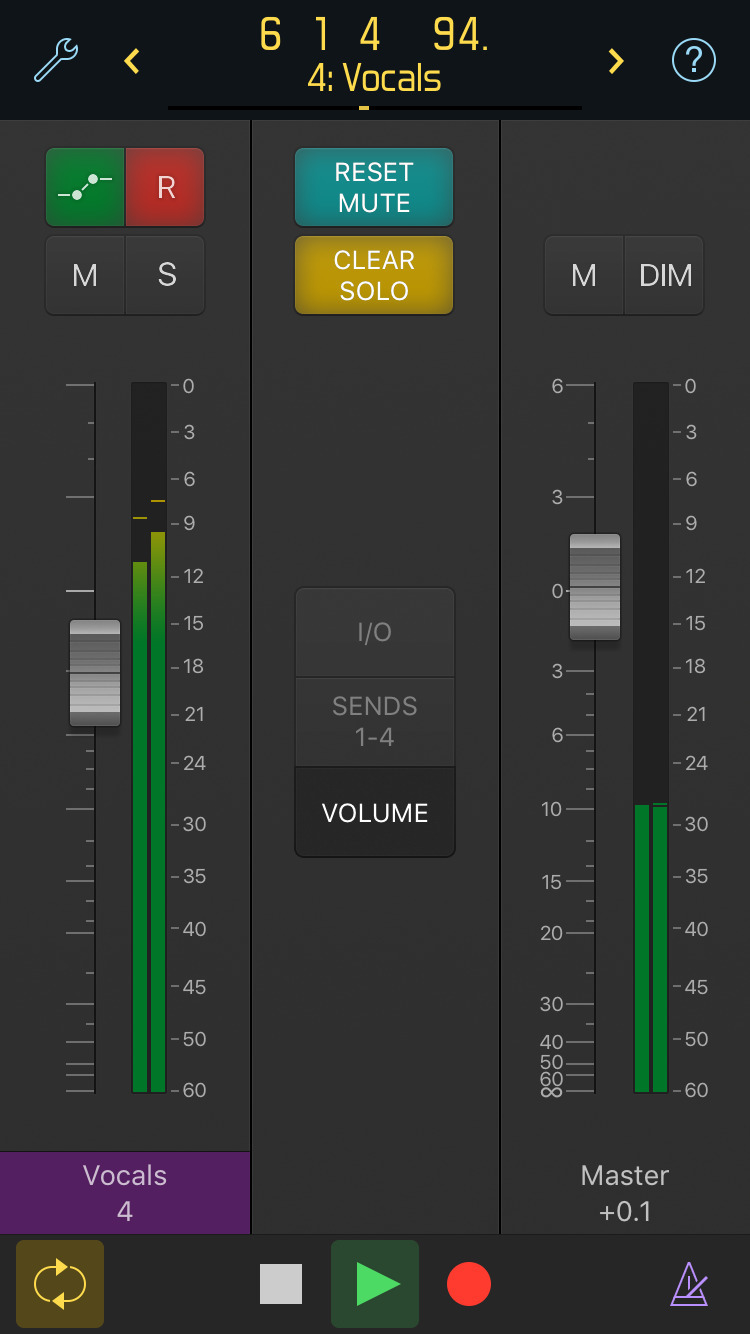 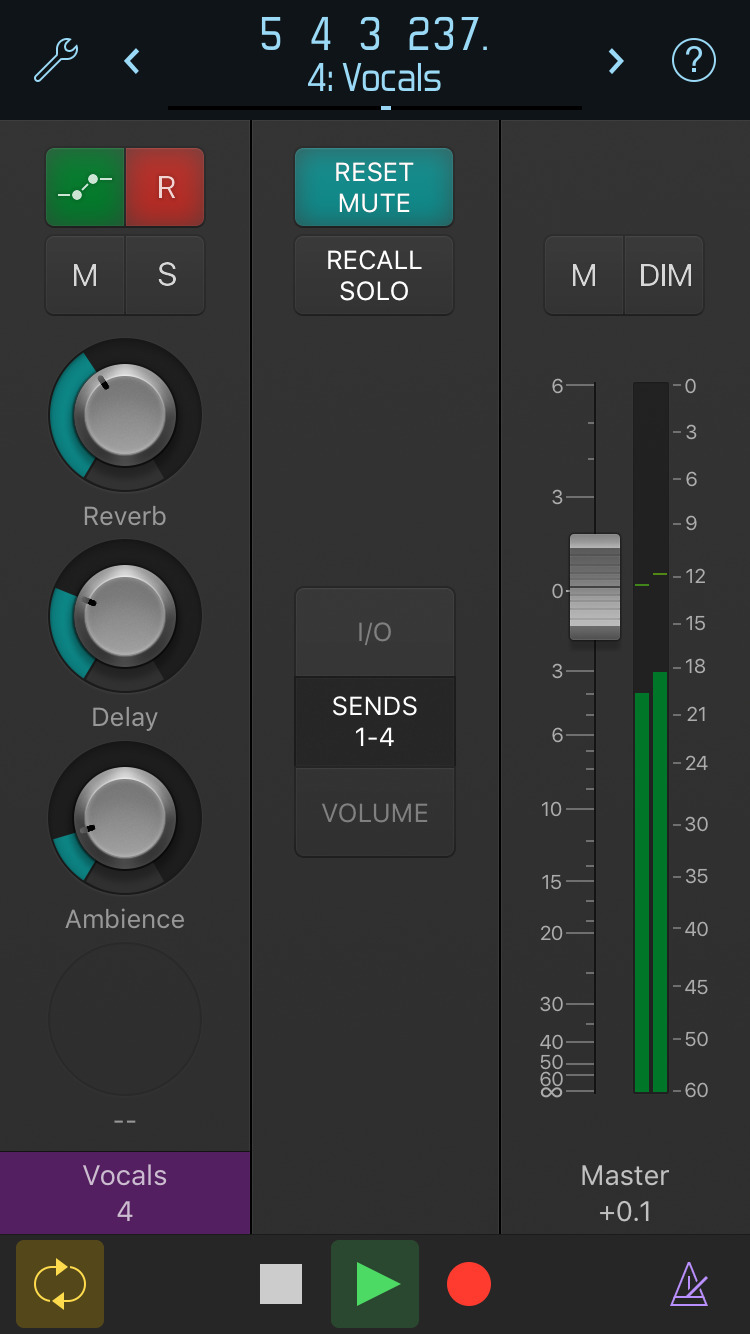 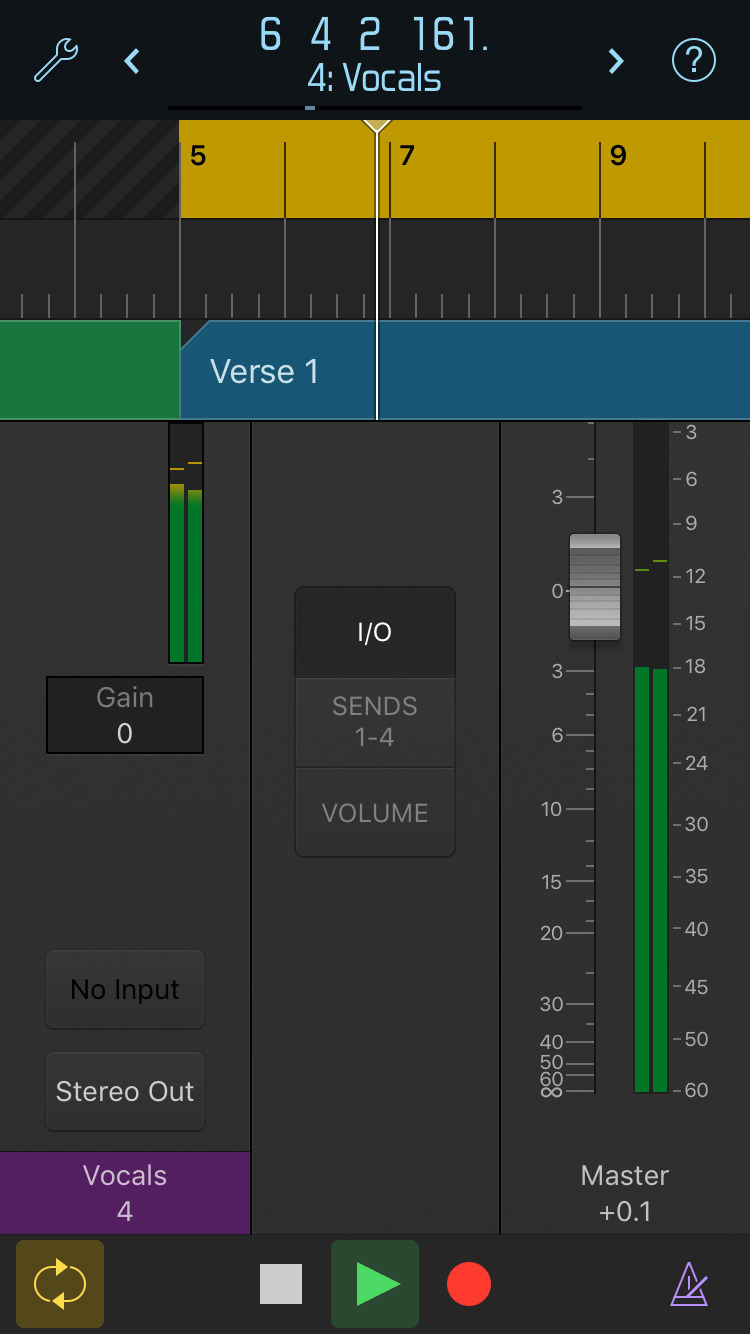 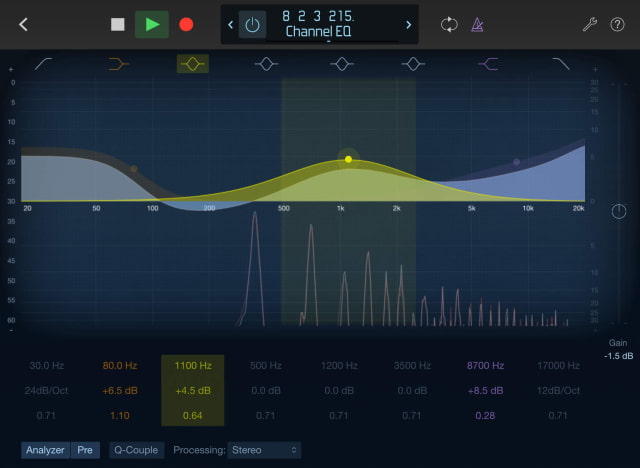 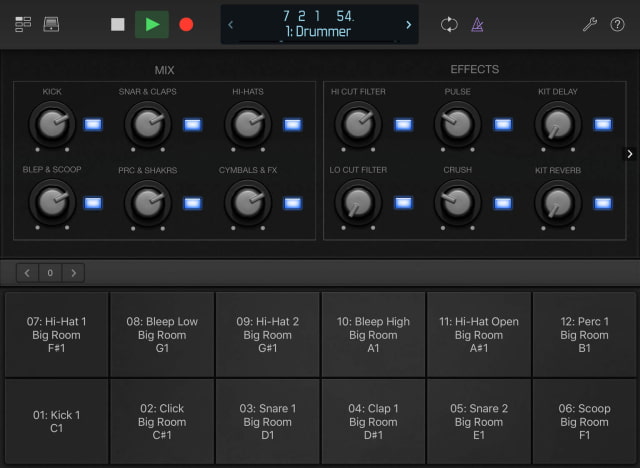