Apple is planning to apply EMI (Electro Magnetic Interference) shielding to most of the major chips on the iPhone 7, reports ETNews. This is said to increase device performance and alleviate consumer concern about electromagnetic waves from smartphones.

Apple is apparently planning to apply the shielding to radio frequency (RF), connectivity (wireless LAN, Bluetooth), application processor (AP), modem, and other chips. The company previously utilized this technology for its PCB and connector but decided to expand its use as the clock signals of digital chips have increased.

When EMI Shield technology is applied, unexpected signals that happen due to electromagnetic interference can be prevented. Also circuit boards can also be assembled more elaborate. When mounting space between chips is decreased, areas that are left over can be used for batteries and eventually increase times that batteries can last. Major chips’ production costs will increase due to addition of new process.

StatsChipPac and Amkor will reportedly be responsible for the EMI Shield process on the iPhone 7. Both companies have factories located in South Korea.

Apple is widely expected to unveil the iPhone 7 this fall. While you wait, check out this concept that incorporates all its rumored features. You can also follow iClarified on Twitter, Facebook, Google+, or RSS for updates. 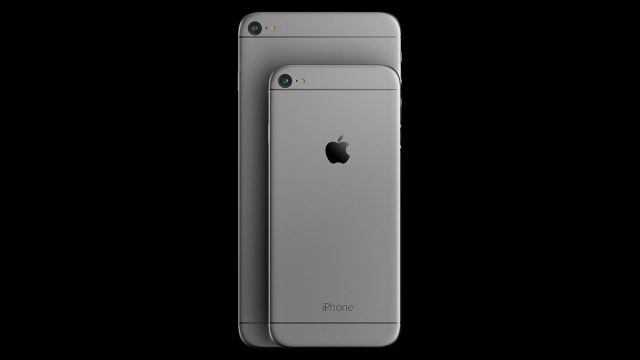 Ban the Trolls - February 18, 2016 at 10:21pm
Seriously? Don't you think the EMP would fry the cell towers that give you cell service and the grid that supply's the power so you have wifi along with everything else. Think about what you said. Just shielding a chip won't save your precious phone.
Reply · Like · Mark as Spam
Recent