Luca Todesco, also known as qwertyoruiop, has released a 0day exploit for iOS 9.3.3b and lower after discovering that his exploit no longer works in iOS 10.

"So- apple killed both of my jailbreak chains. gasgauge was in one", tweeted Todesco.

Dubbed 'GasGauge', the double free race condition exploit needs a sandbox escape and any uid. It gives you arbitrary alloc and free primitives.

"iOS 10 went hard on security", says Todesco. "Basically all the techniques I relied on are broken. Need to start from scratch."

While this exploit isn't a full jailbreak release, it could be used by another developer to produce a jailbreak for those on iOS 9.3.3b or lower.

"I hope it makes anyone realize how hard it actually is to pull this stuff on, considering it's just 1/4th of the deal. Respect devs." 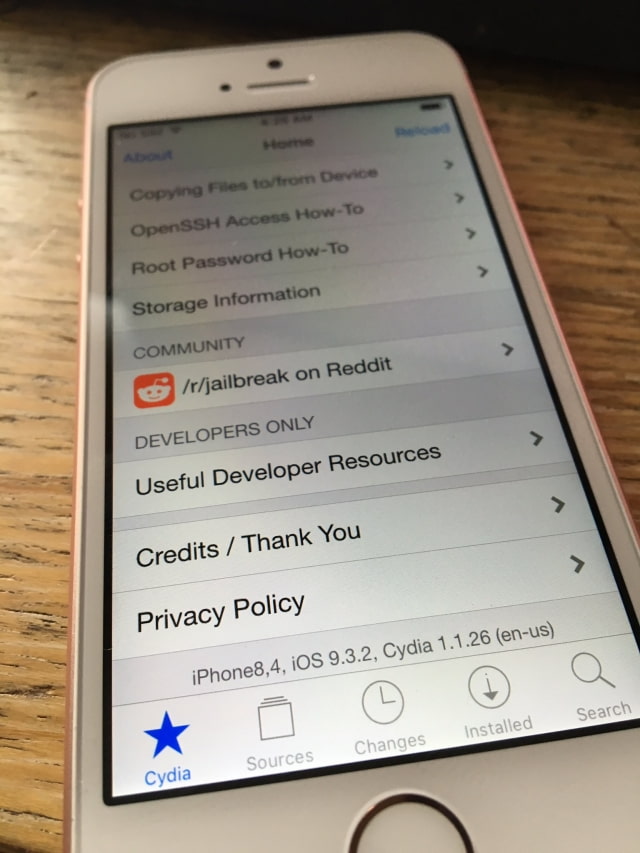 Ok...... - June 17, 2016 at 6:44pm
This exploit is only half the work. There still needs further development to get this thing released. If someone could do it, it would have been released already. Trust me, devs workin hard for payoff should be relatively soon we should see something. But definitely not like next week.....gonna take a bit more time
Reply · Like · Mark as Spam