A hidden dark mode feature has reportedly been discovered in the first iOS 10 beta. Developer Andrew Wiik recently posted screenshots of the Messages app with the dark mode enabled.

"Oh look what I found... #darkmodeconfirmed", Wiik tweeted alongside pictures of dark mode enabled on the Messages app. He followed up with a screenshot of a darken UIAlertView. "Yeah I guess darkmode is still in *very* early stages on iOS". 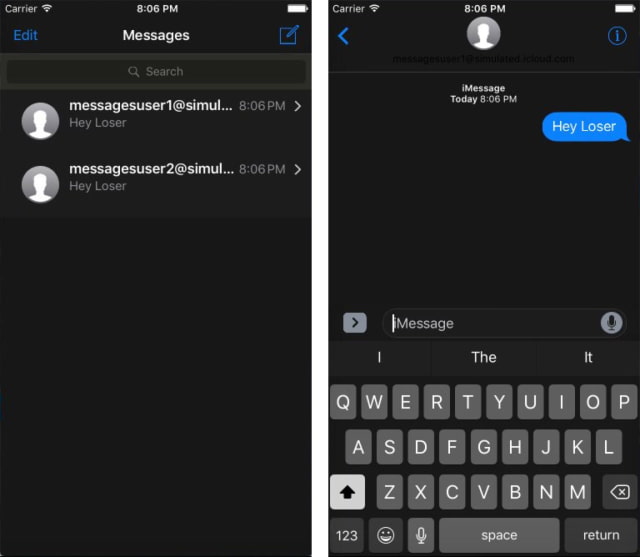 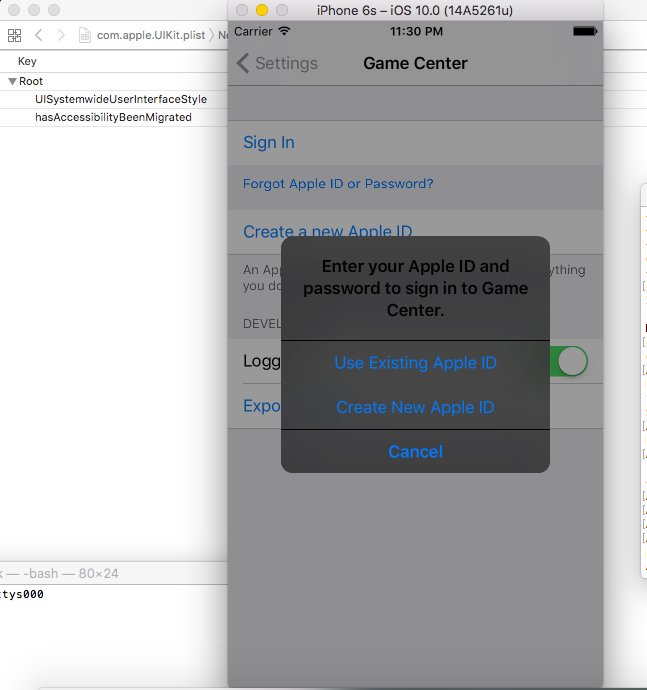 Notably, developer @PoomSmart discovered references to a Dark Mode in the UIKit binary on Monday.

I found lots of dark mode information in iMessages' related frameworks. Hope Apple is probably working on for other apps.

Apple announced a dark mode for the Apple TV during its 2016 WWDC keynote but did not make a similar announcement for iOS. Please follow iClarified on Twitter, Facebook, Google+, or RSS for updates.

Stephen Amos - June 19, 2016 at 1:36pm
This will be great for when they adopt amoled screens, black saves battery
Reply · Like · Mark as Spam

Darryn - June 16, 2016 at 5:37pm
This is for messages. The screen goes dark when you send an animation. This code doesn't exist elsewhere in the OS. I want it just as badly as the next guy but it doesn't look like it's going to happen.
Reply · Like · Mark as Spam
3 More Comments
Recent