The popular Camera+ 2 app has been released for iPad featuring an all-new, modern user interface.

Whether you’re a seasoned photographer or someone who’s barely touched a camera, Camera+ will make you love taking photos. 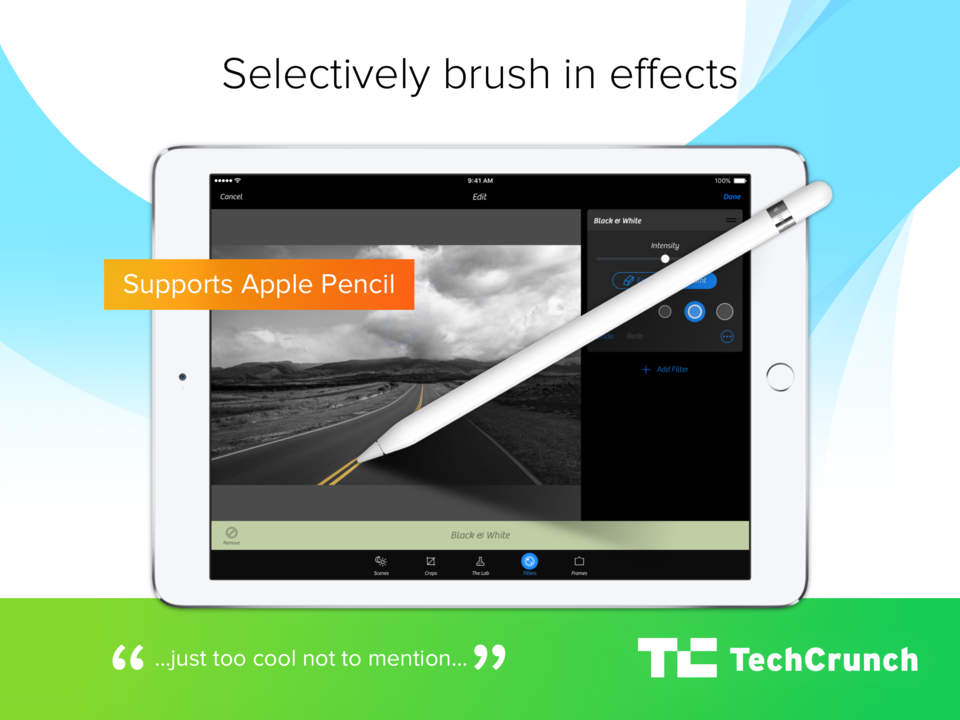 What's New In This Version:
Version 2 sports the world class, professional photo editing that you users of Camera+ for iPhone have been enjoying via The Lab. But the iPad version takes photo editing to a new level by supporting selective brushing of the various edits and filters. And those of you who own an Apple Pencil will appreciate it even more because we’ve also added Pencil support, enabling you to get very fine, precise control over brushing with it.

You can purchase Camera+ for iPad from the App Store for $4.99. 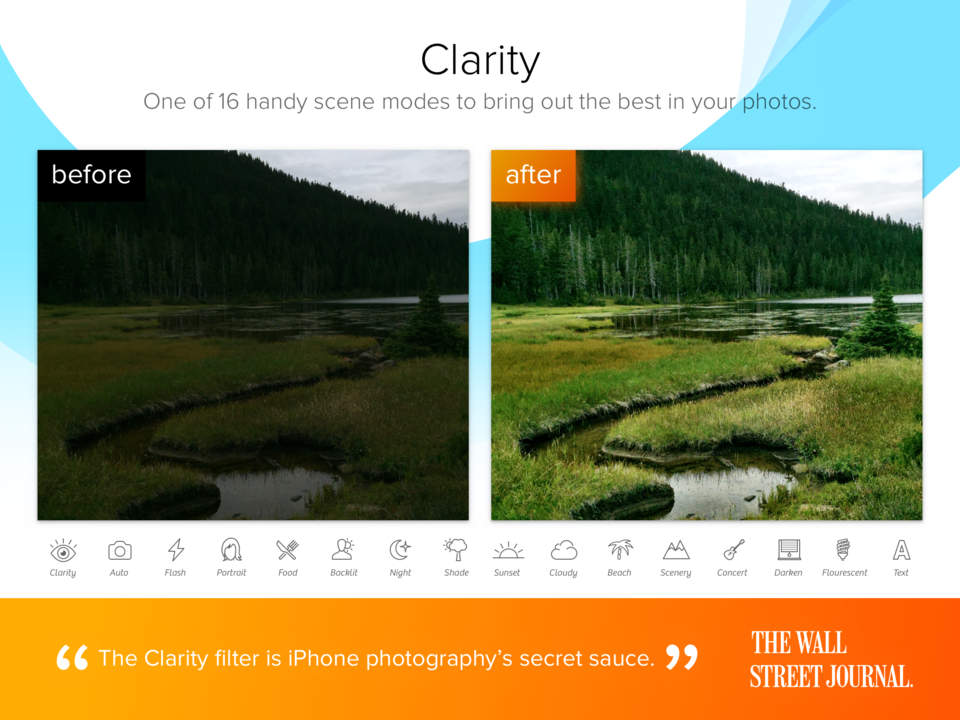 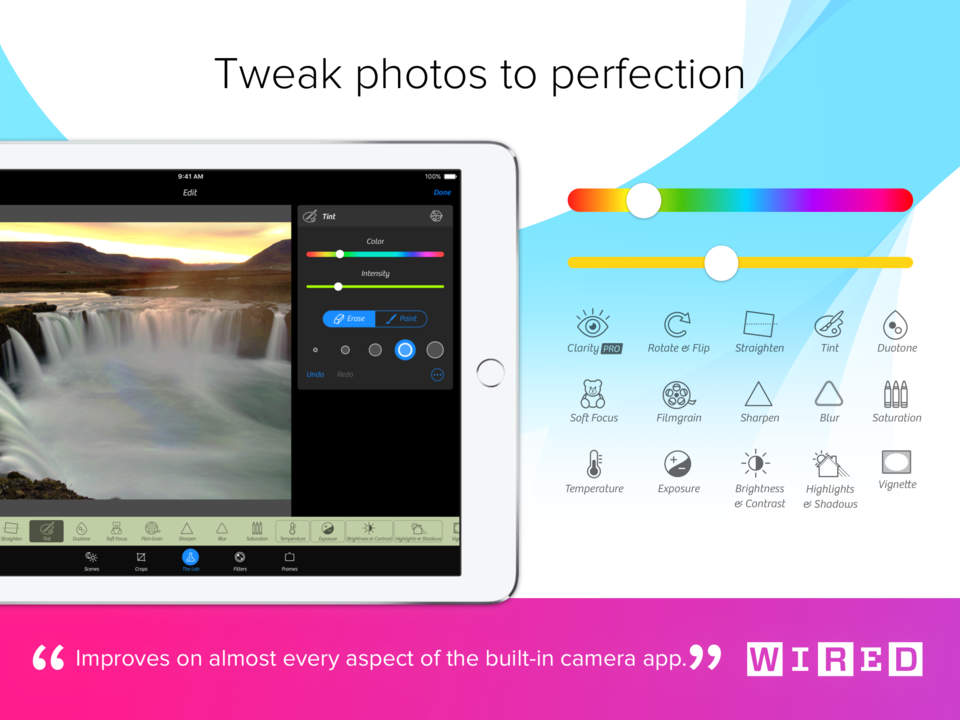 TerriHolland - July 13, 2016 at 5:38pm
I am very sorry, but I can not see the full text of your article? Is there any chance to get it? I need it in order to buy essay papers cheap. Will be very glad to get it.
Reply · Like · Mark as Spam
Recent