New video and photos that allegedly reveal the design of the iPhone 7 Plus in Space Black with a Smart Connector have been posted online by KK.

While we've heard numerous reports corroborating the new color, the Smart Connector has been an on and off again rumor.

Apple will reportedly unveil the iPhone 7 on September 7th with pre-orders going live September 9th and a release date of September 16th. 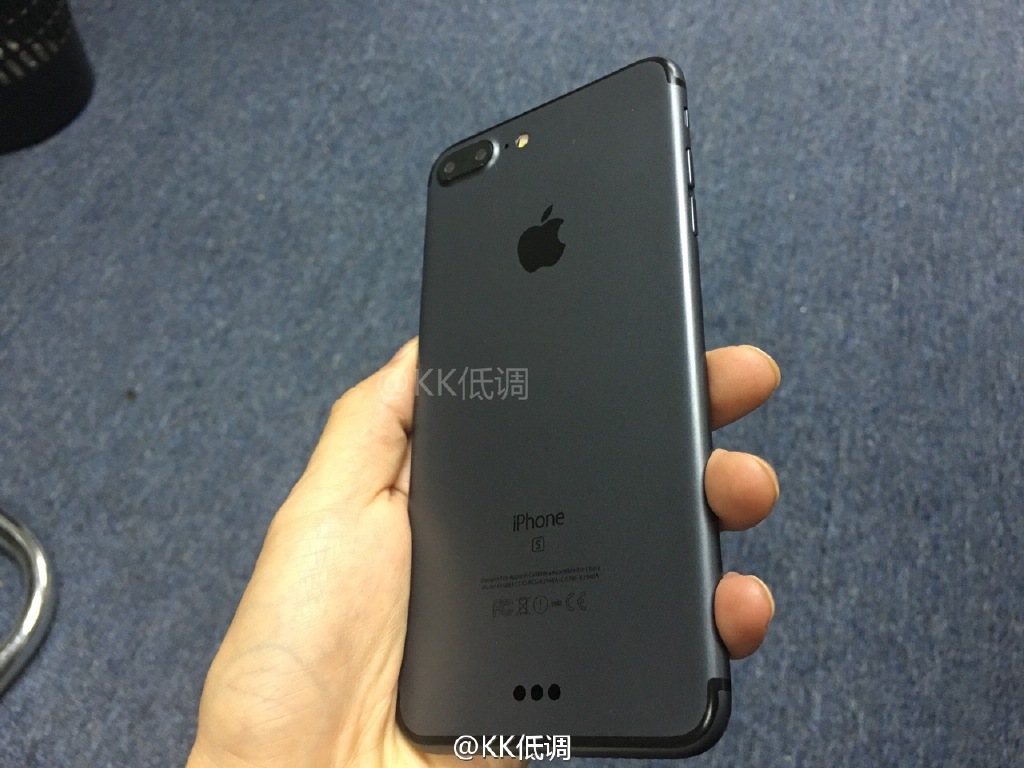 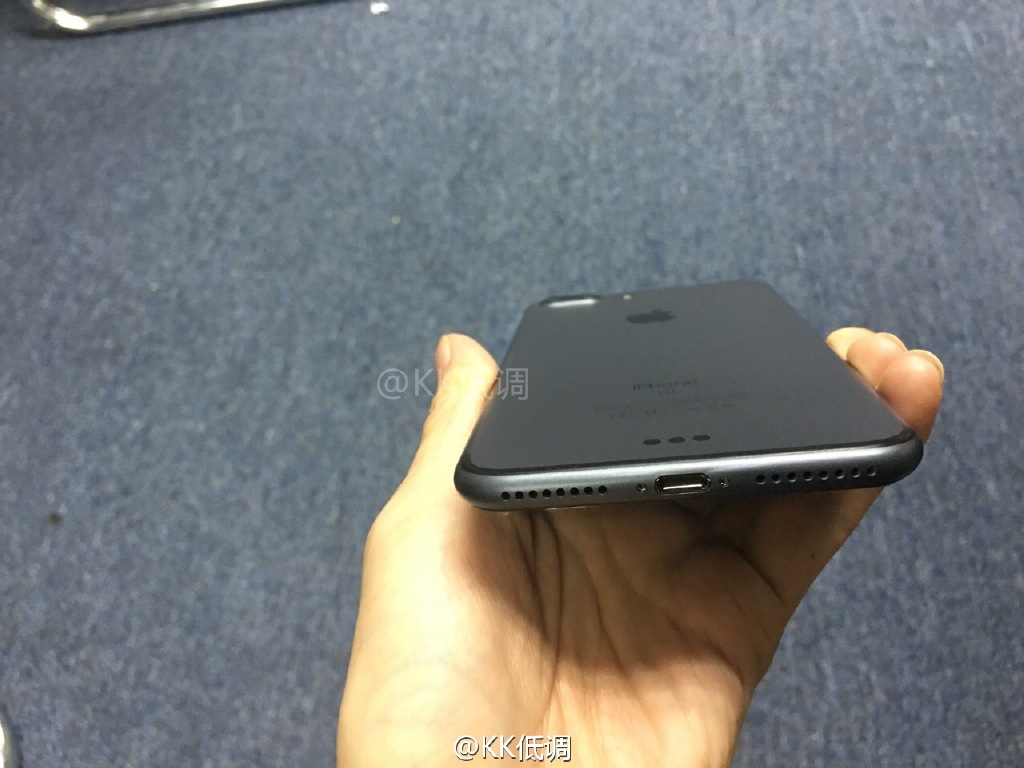 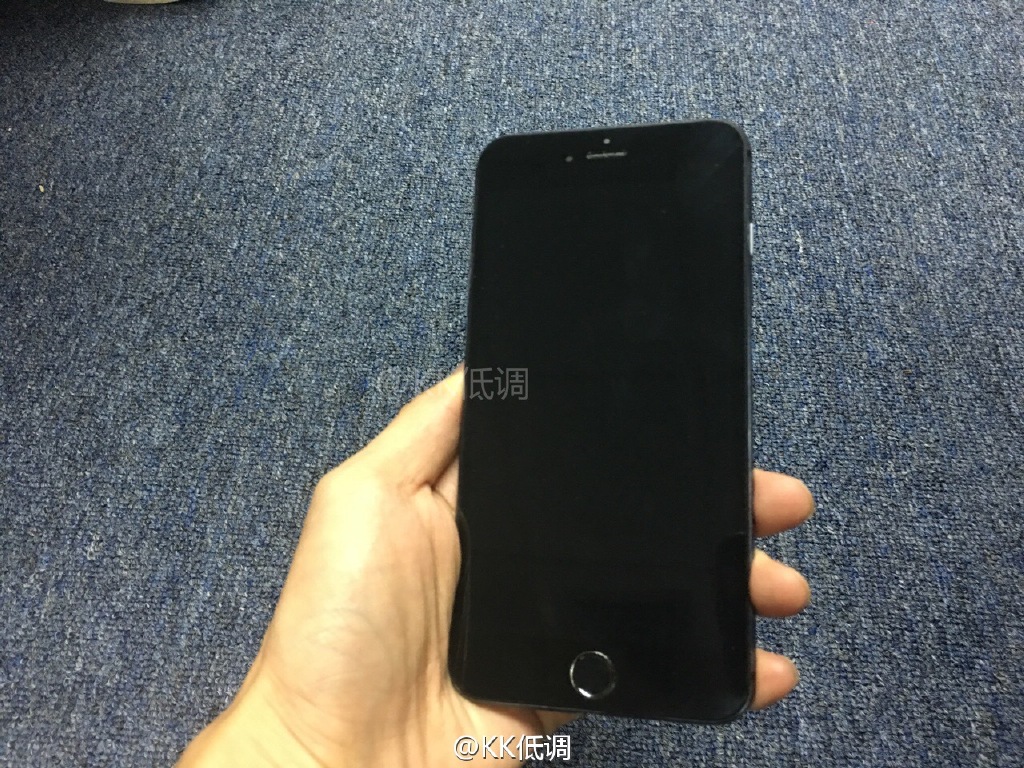 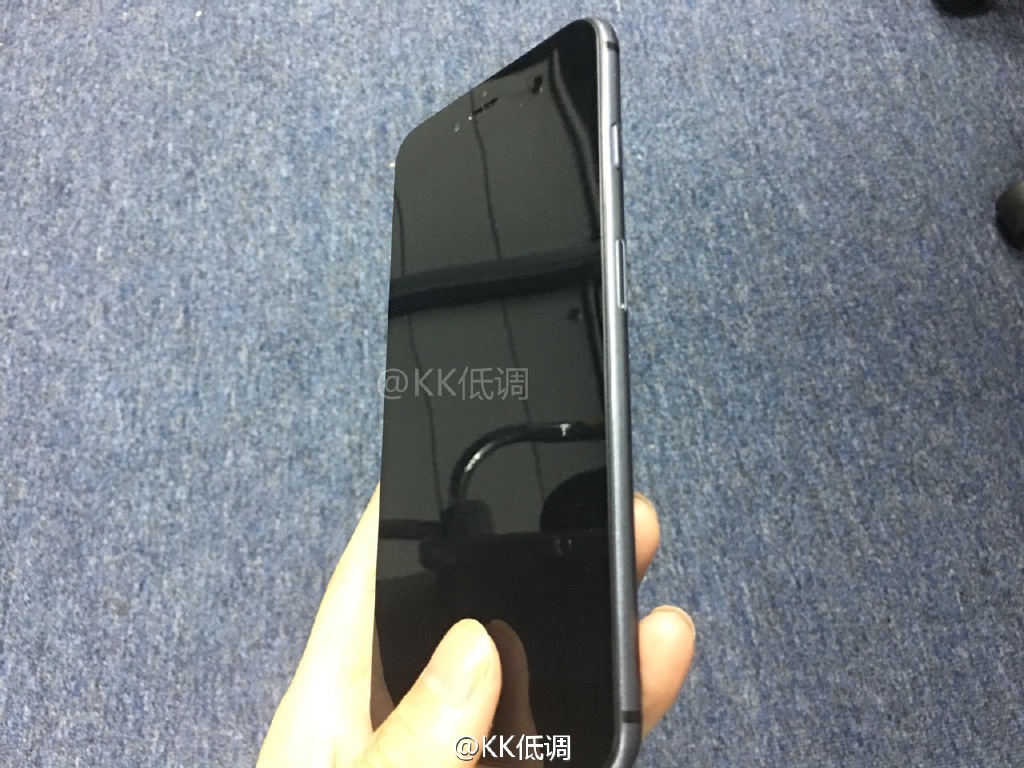 PHUKAI - August 14, 2016 at 7:52pm
Like I said, don't you wish just because you're judging an unfinished unreleased product as usual even without trying it once it's released anyway!
Reply · Like · Mark as Spam
20 More Comments
Recent