Tumblr has announced that it's the first to support Live Photos on the web and open sourced a library for others to do the same.

That’s right! Live Photos work on the web now. Whenever you see that famous Live Photo icon, click and hold to make them swing.

Tumblr was the first third-party app to support Live Photos—you could even GIF ’em. Now we’re the first to support them on the web. And! We’re open sourcing the javascript library for any webmaster to use: GitHub and npm. We’re also working on an Android version for you.

Hit the link below to try out Live Photos on Tumblr! 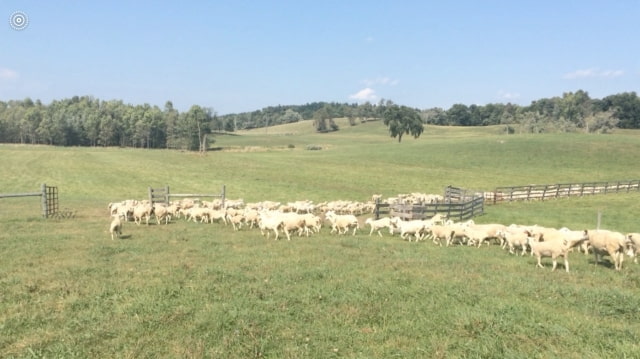