The rumored OLED Touch Bar on the upcoming MacBook Pro may be called the 'Magic Toolbar', reports The Trademark Ninja.

On 22 January 2016, a Delaware Company called ‘Presto Apps America LLC’ was incorporated. On 5 February 2016, that company applied for a trademark in the Benelux countries for ‘Magic Toolbar’.

The same company applied for the trademark globally on the last day they could and applied to non-Paris conventions countries earlier this month. The outlay just for the application is estimated at €16,000.

While the site was unable to find a filing that said Apple's name directly. It's very common for Apple to use shell corporations to register trademarks anonymously.

Notably, the exact same lawyers that registered AirPods were used to register Magic Toolbar in Canada, Indonesia, and Malaysia. 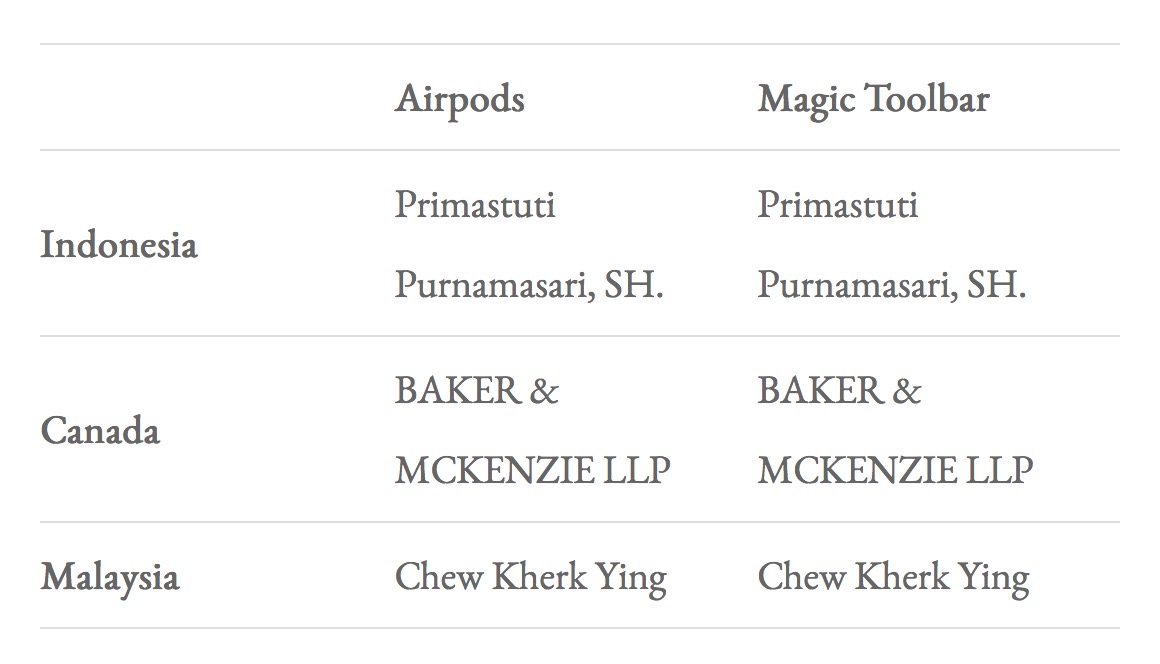 TheBigBoss - October 20, 2016 at 4:01pm
Well MUKAI, normally people who are homophobic to the point of making fun or picking on them are the more likely to be attracted to people of the same sex, so why don't you just come out of the closet?
Reply · Like · Mark as Spam

:D - October 21, 2016 at 4:27pm
Totally agree, obviously he is struggling with coming out of the closet. We should be nicer to him maybe. Who knows what he's going through. Jk he may be closeted but he's still an axś h0le. Coming from Someone who is actually Christian and straight I have never been able to wrap my mind around homophobic behavior. Why persecute someone for something they obviously cannot control?
Reply · Like · Mark as Spam

MUKAI - October 20, 2016 at 2:06pm
What is up with Cook calling all he's corny ass products magical. The airpods aren't even good enough and he calls them magical now this crap? Lol Oh my gosh magic is he's nalgas getting chased by gay ass Dre and he's executive team
Reply · Like · Mark as Spam