Apple has filed a patent application for a wireless headset which features an integrated media player.

The device will recover idle time by integrating a media player into the wireless headset. This will allow it to be used during times that the device with which it is wirelessly coupled is not being used.

-----
The media player may be an audio player, capable, e.g., of playing audio files such as MPEG-3 ("MP3") files. Optionally, the media player may include a recording function as well, so that a user can record voice notes. In addition, if the headset is being used with a telephone (mobile or landline), the availability of a recording function could make it possible for the user to record all or part of a conversation. Similarly, voicemail messages received on the user's telephone could be uploaded into the headset for later off-line playback. 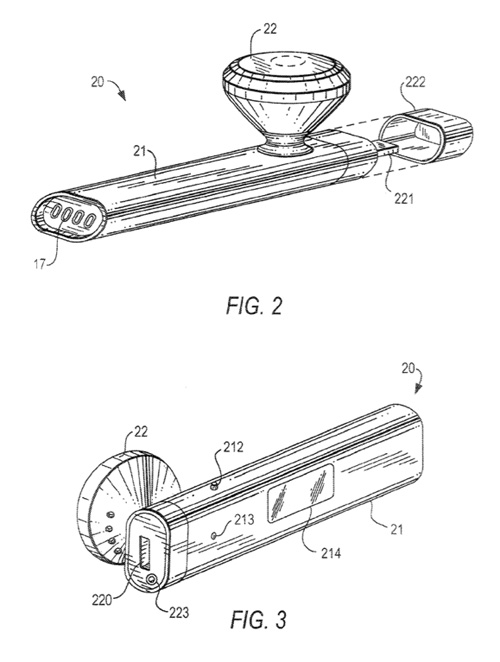 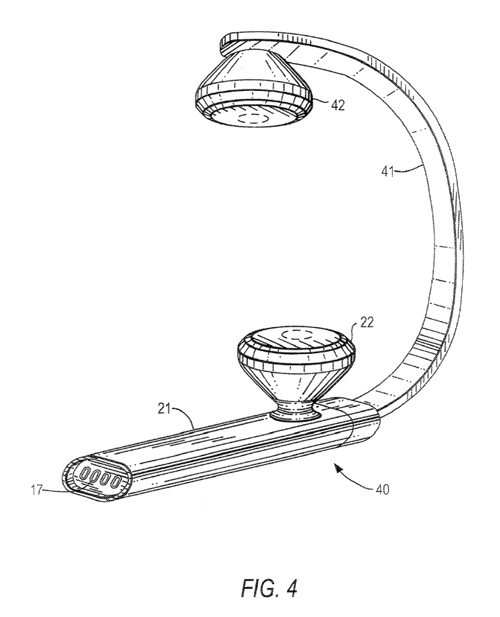 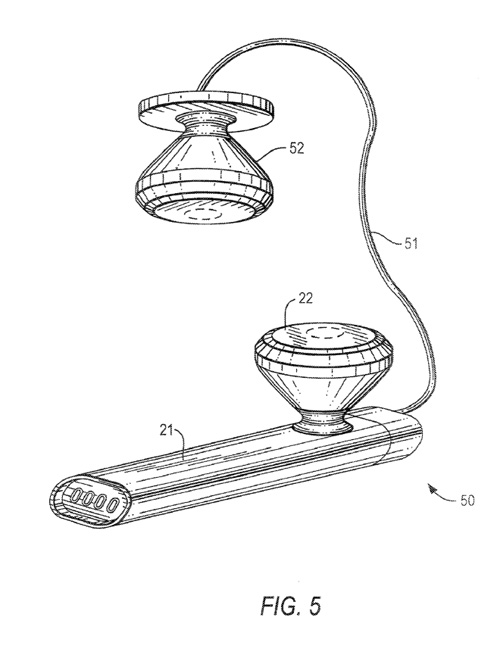