Apple CEO Tim Cook tweeted this morning in remembrance of Apple co-founder Steve Jobs who would have been 62 today.

Remembering Steve, whose words and ideals will always inspire us. “There is no reason not to follow your heart.”

Jobs was born in 1955 and passed away October 5th, 2011. Apple recently announced that it was naming the theater in its new Apple Park campus after Jobs.

To honor his memory and his enduring influence on Apple and the world, the theater at Apple Park will be named the Steve Jobs Theater. Opening later this year, the entrance to the 1,000-seat auditorium is a 20-foot-tall glass cylinder, 165 feet in diameter, supporting a metallic carbon-fiber roof. The Steve Jobs Theater is situated atop a hill — one of the highest points within Apple Park — overlooking meadows and the main building.

Apple has a page where over a million people have shared their memories, thoughts, and feelings about Steve Jobs. You can visit the page by clicking here. 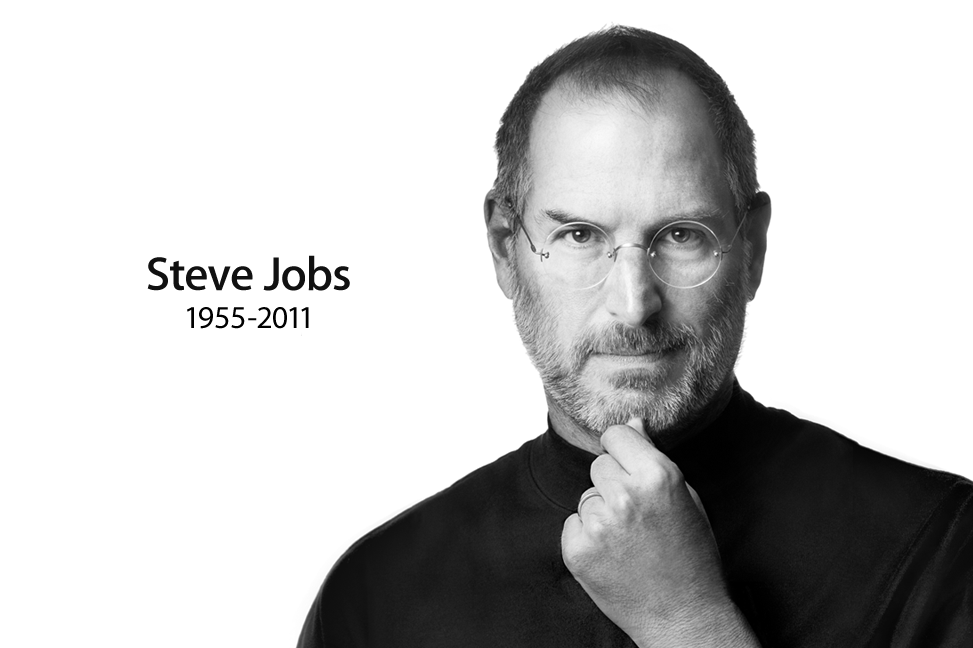 D4xM4Nx - February 25, 2017 at 8:01am
Can't believe Cook is cursing Steve beyond the grave... Removing the headphone jack, messing up with the MacBook Pro T_T just to name a few poor decisions... Don't like the direction Apple is heading to. I'm so excited about this year's iPhone, if they fail again I'm probably gone from the Apple ecosystem.
Reply · Like · Mark as Spam

Pauliep - February 24, 2017 at 8:24pm
He says he remembers Steve Jobs but apparently he forgot about the MagSafe adapter and the ecosystem that Apple was creating where he would not have put all USB Type-C ports on a new computer when a brand-new iPhone comes out one month prior that can't even connect to the computer. Steve Jobs is spinning in his grave.
Reply · Like · Mark as Spam

lucino kumaru - February 25, 2017 at 12:19am
or giving the iPad a stylus, Raising the price of an iPad over $599 or making the internal chips of the MacBook Pro uncusnimizable, the Apple Watch would've never been relased as a solo product but probably as a MacOS/IOS, smart home assory, Apple car play would be IOS and MacOS would be less Cloud based
Reply · Like · Mark as Spam

Cook le donkey - February 25, 2017 at 12:22am
Apple stopped innovating when Jobs died. Apples ambition died with Steve Jobs. And airpods really? No headphone jack just for the f0(|< of it? Cheap LED screens with bleed all over the place? No battery innovation (despite many patents) ? A music service that deletes your entire library (I can't be the only one). Time cook is a sellout peice of sh1+ handing our data over to spying governments and advertisers. No 17" Macboob pro?
Reply · Like · Mark as Spam