Google today announced numerous improvements to Google Assistant including hands-free calls with Google Home, visual responses on your TV with Chromecast, and the ability to use Google Assistant on the iPhone.

Since launching the Assistant last fall, we’ve been improving what it can do for you—from adding the ability to control more smart home devices with your Assistant on Google Home and Android phones to bringing your Assistant to new surfaces like Android Wear. And today, we’re introducing new ways your Assistant can help you do even more.

Here are some of the improvements announced today:
● Make hands-free calls with Google Home. In the coming months, just ask your Assistant and it will connect you to mobile phones or landlines in the U.S. or Canada, free. There’s no setup and no need for a phone or additional app. And since we now support multiple people on one Google Home, your Assistant can make sure that you call your mom—not your partner or roommate’s mom!
● Enjoy more music, movies and TV shows. You can soon use Spotify’s free music offering, as well as Soundcloud and Deezer, with Google Home. We’re also adding Bluetooth support to Google Home, so you can play any audio from your iOS or Android device. For streaming video lovers, we've already added Netflix, and we have more partners on the way like HBO NOW, CBS All Access, and HGTV.
● Get visual responses from the Assistant on your TV with Chromecast. Later this year, we’ll add visual responses from your Assistant on TVs with Chromecast. You’ll be able to see Assistant answers on the biggest screen in your house, whether you're asking "what's on YouTube TV right now?" or "what's on my calendar today?"
● Starting today developers can build conversational apps for the Google Assistant on phones enabled help and answers from third party services.
● Proactive notifications on Google Home

Starting today you can type to Google Assistant on phones. Soon, Google will add history within your conversation so you can see answers to previous questions asked. In the coming months, Google Lens will let you take action based on your surroundings.

While you’re in a conversation with your Assistant. If you see a marquee for your favorite band, you can hold up your Assistant, tap the Lens icon and get information on the band, tickets and more. 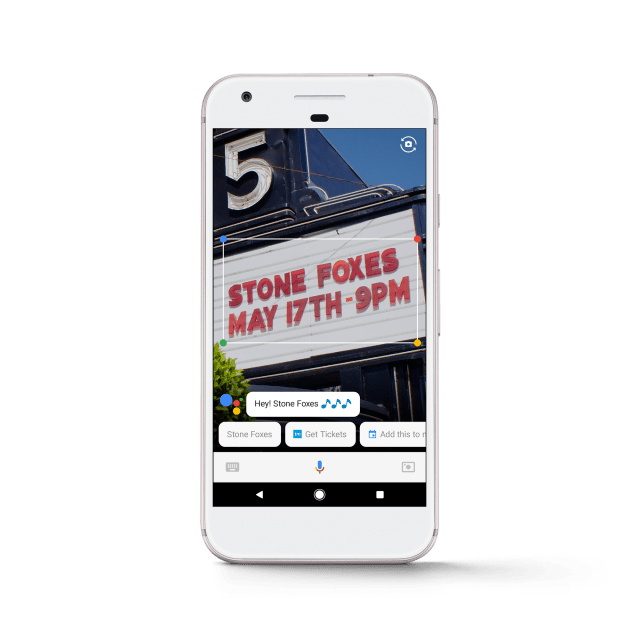 The Assistant will be available today on iOS devices running firmware version 9.1 and higher. Later this year Google Home will be available to people in Australia, Canada, France, Germany and Japan. Google also has plans to launch support for Brazilian Portuguese, French, German and Japanese shortly and Italian, Korean and Spanish by the end of the year. 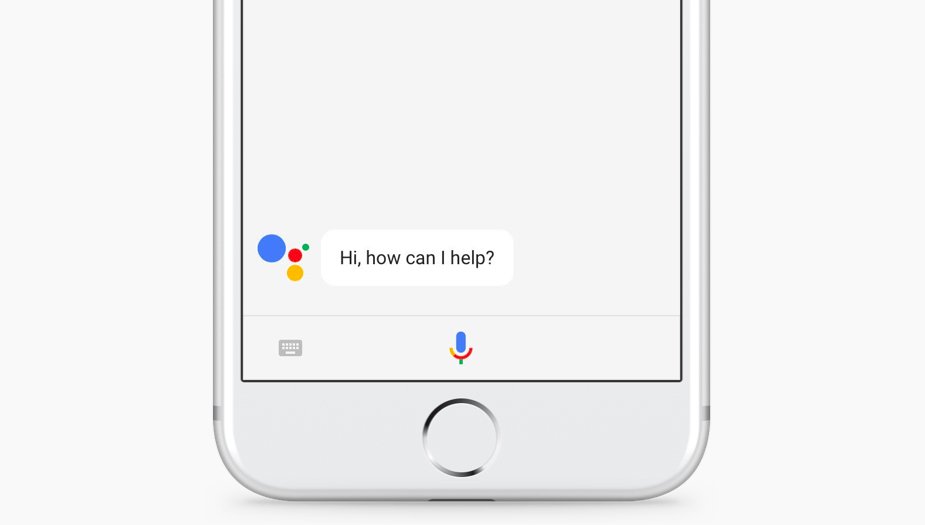 SayingWhatEveryonesThinking - May 18, 2017 at 5:35am
Which part? The idiots spitting milk all over the floor or the retarded millennials dancing?
Reply · Like · Mark as Spam
Recent