Apple's new iPhone 8 Edition will ship in October, according to a new report from Macotakara.

According to the information from the supplier in Taiwan, iPhone 8 and iPhone 8 Plus are likely to be released on September 22nd, which is the same schedule as usual years. However, we expect that iPhone 8 Edition would be shipped from October because the production of the shipping model starts in September.

That launch window lines up with reports that the production of the new OLED iPhone was delayed. The WSJ recently claimed that manufacturing was setback by about a month and an alleged presentation leak from Foxconn showed a delay of 5 weeks.

With just a few days until Apple's big event we're sure to see some more details leak. Follow iClarified on Twitter, Facebook, Google+, or RSS for updates. 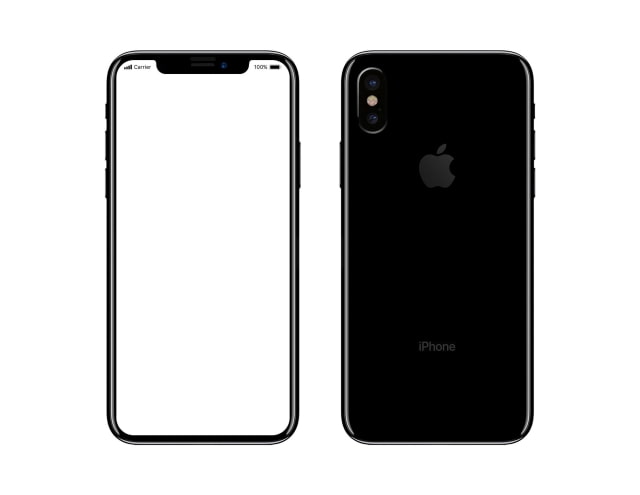 D4xM4Nx - September 8, 2017 at 4:14am
No problem on my end if the high end iPhone gets delayed a bit for as long and the final product is flawless.
Reply · Like · Mark as Spam

Shane M Newbanks - September 7, 2017 at 8:55pm
Actually there have been reports that it will be called iPhone 8, iPhone 8+, and iPhone Edition.
Reply · Like · Mark as Spam
1 More Comment
Recent