Apple is likely to keep the same all-plastic lens system used for the iPhone X rear camera for its 2018 smartphones, according to a new report from KGI Securities analyst Ming-Chi Kuo. There has been some speculation that Apple could switch to a 7P (seven-lens plastic) or a 2G3P (two-glass, three plastic) lens design next year.

With its rear camera specs, iPhone X has managed to strike a phenomenal balance between picture quality and form factor design, in our opinion, given how far we've come today technologically. Switching from a 6P lens to a 7P lens or a 2G3P hybrid lens, with camera module design largely similar to iPhone X's, would make for only limited improvements in aperture performance, we believe.

Kuo feels that switching to a 7P or hybrid lens design could cause supply issues, something that Apple doesn't want to run into again. 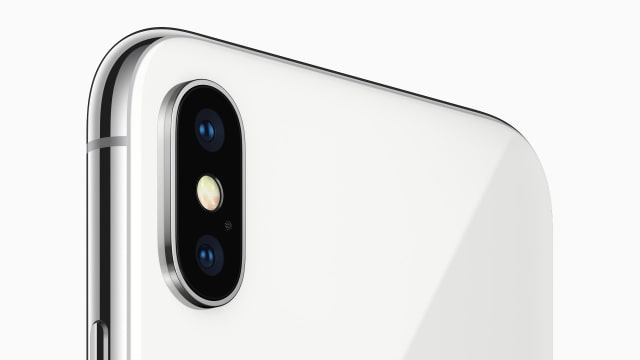