Apple has announced that a software update will fix an issue that causes the iPhone X to briefly become unresponsive when moved to a cold environment.

I’ve noticed that my iPhone X screen becomes very unresponsive as soon as I step outside. It literally takes 2 seconds from going inside to the cold outdoors and my screen stops being very responsive. I try swiping on websites and it doesn’t register my finger. It’s very noticeable. Is anyone else having this problem?

It appears as though Apple was already aware of this problem and released the following statement to The Loop.

iOS 11.1.1 was released today to fix some issues with auto-correct and Hey Siri. We'll let you know when the next firmware release becomes available. 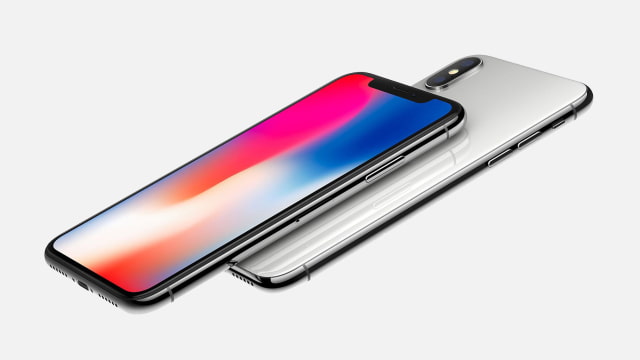 Chip - November 10, 2017 at 7:41am
Thats hog wash all iphones suffer from that. Software update will not fix it. Will make it a bit more bearable but will still shutdown.
Reply · Like · Mark as Spam
Recent