Apple is planning to allow developers to create universal apps that work on iPhone, iPad, and Mac, according to a Bloomberg report.

Starting as early as next year, software developers will be able to design a single application that works with a touchscreen or mouse and trackpad depending on whether it’s running on the iPhone and iPad operating system or on Mac hardware, according to people familiar with the matter.

Currently, developers need to design two different apps, one for iOS and one for macOS. Often this results in iOS apps getting more attention than macOS apps. A single universal app could result in better feature parity.

Apple is expected to roll out the tentpole feature with next fall's major iOS and macOS updates. The secret project is codenamed 'Marzipan' and could be announced at WWDC 2018.

It's unclear if Apple plans to merge the iOS and macOS app stores; however, the company did remove the App Store from iTunes this year. It could be planning an update to the "Mac App Store" application that would make it a destination for both mobile and desktop apps. 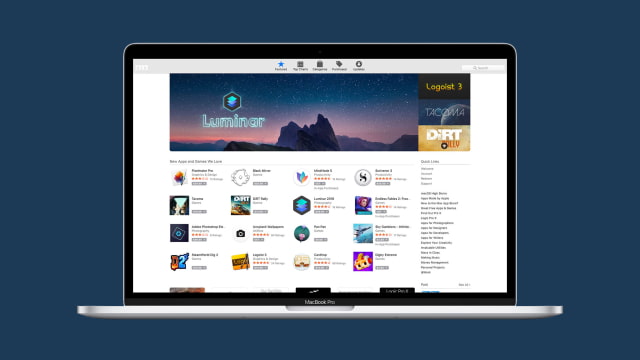