LG will begin supply Apple with 6.5" OLED displays for a new iPhone this year, according to a Korea Herald report. Sources tell the site that talks with Apple will be finalized soon.

The first shipments will not be large, totaling about 15-16 million screens for the year. Samsung Display, the sole OLED supplier for the current iPhone X, produces more than 10 million screens per month.

Sources say that LG is likely to produce displays for a larger 6.5-inch device while Samsung will focus more on producing displays for the 5.8-inch iPhone. Production is expected to begin in the second quarter of 2018 at LG's E6 plant in Paju, Gyeonggi Province. That plant, consisting of two OLED lines, has a production capacity of 6 million OLED screens, though full-capacity will likely be realized next year when yield rates improve.

Notably, recent rumors have also suggested that Apple could be working on a new iPhone SE model for release this year. 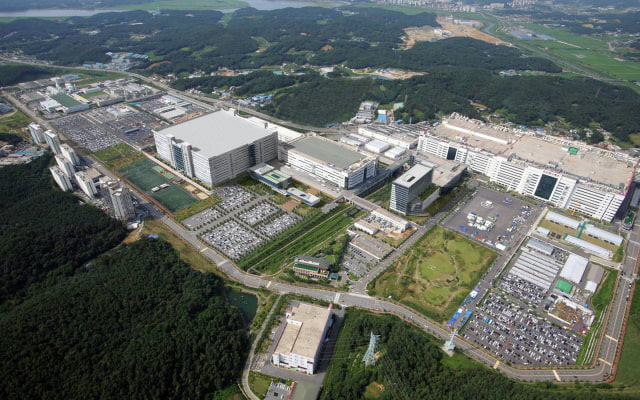