A memo, allegedly leaked from Virgin Mobile, says Apple will release a (PRODUCT)RED iPhone 8 and iPhone 8 Plus tomorrow. The memo was seen by MacRumors.

Virgin Mobile states that it will add the new smartphone models to its inventory system on Monday, April 9, coinciding with a launch announcement from Apple, which would likely be in the form of a press release. The memo doesn't mention a (PRODUCT)RED edition iPhone X, so there might not be one. The memo notes that there will be pre-orders, so it's unclear if the new color would be available immediately or begin shipping later in April, but it does appear that Apple will introduce the models this week. 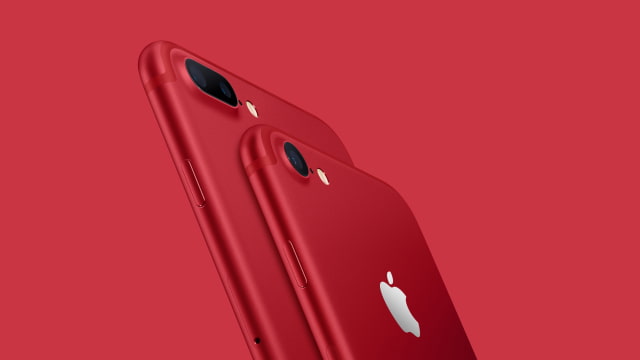