The FCC appears to have leaked photos of an unreleased gold iPhone X.

As you can see from the photos below, the device features a lighter gold colored back and a gold colored stainless steel frame.

It's unclear why the gold iPhone X did not debut alongside the Silver and Space Gray options; however, back in early September, KGI Securities analyst Ming-Chi Kuo said that Apple was experiencing issues manufacturing a gold model.

Furthermore, we estimate that the gold version of the OLED iPhone will encounter some production problems and will initially be available only in extremely low volume. There is even a chance that the gold version will go on sale at a later date than the other versions. However, we believe these shipment delays will have a limited impact on the shares of Apple and its supply chain members.

Take a look at the photos below and let us know what you think in the comments! 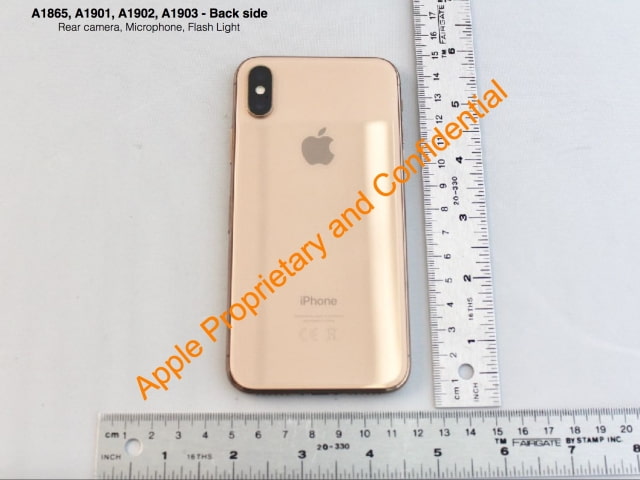 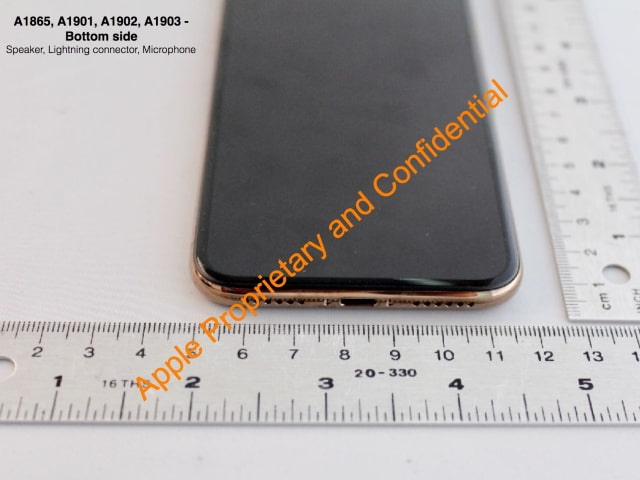 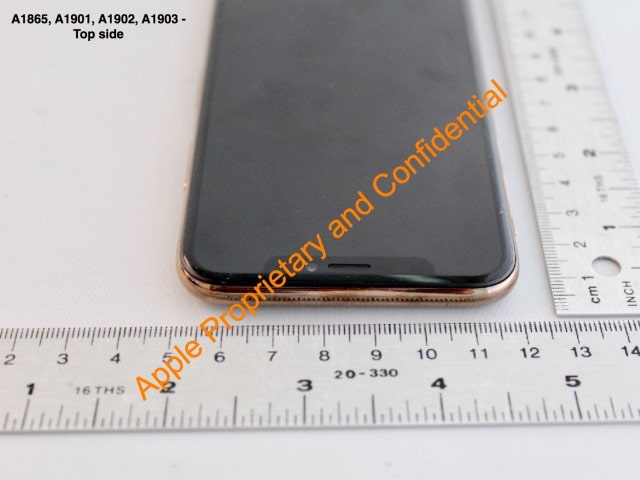 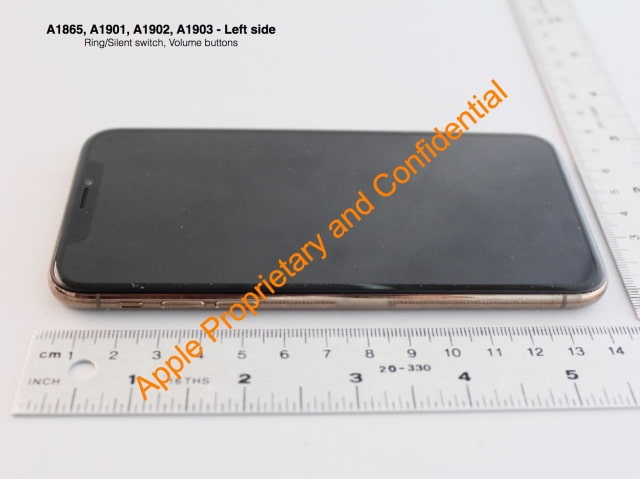 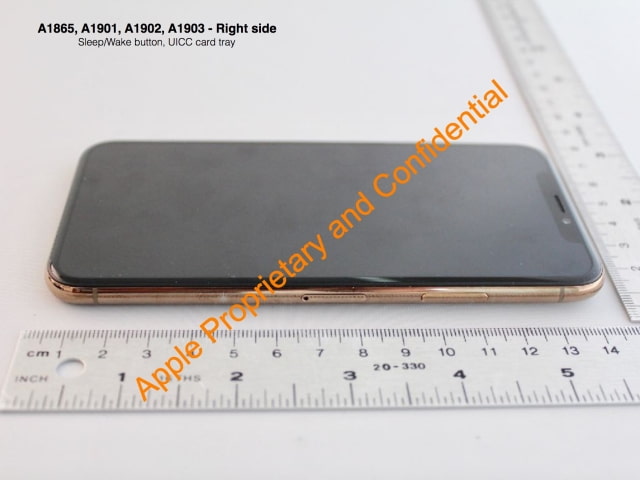 4 leaf clover - April 14, 2018 at 4:26pm
I agree looks ridiculous . Glass looks 1/2 higher and easy to shatter. You could just easily by a case to make any colored iphone you want
Reply · Like · Mark as Spam