9to5Mac has received a tip that the price of the iPhone, iPod touch is to drop $100 in the next one or two months.

It is possible that this might occur at the Apple event rumored to be taking place at the end of February.

The 9to5Mac tipster indicated that the 8GB iPod touch would be dropped from the lineup but no word on the 8GB iPhone. 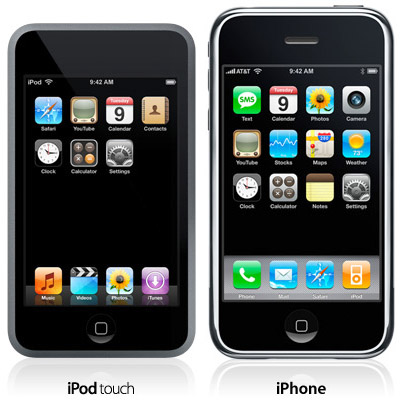