Apple has reportedly signed Mimi Leder to direct a drama series starring Jennifer Aniston and Reese Witherspoon, according to Variety. The series will provide an inside look at the lives of the people who help America wake up each morning.

Leder is a television veteran whose credits include ER, The West Wing, Shameless, and more. She is currently in post-production on the theatrical feature "On the Basis of Sex" which will be released in December. 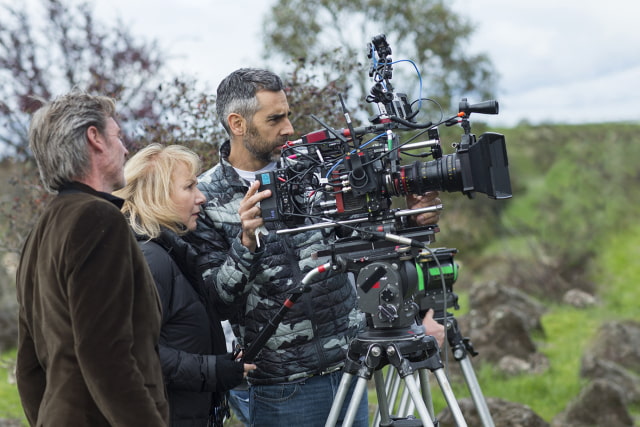