Sebastiaan de With, developer of the popular Halide camera app, has posted an in-depth look at the new cameras in the iPhone XS and iPhone XS Max.

De With says that due to its reliance on computational photography, the iPhone XS doesn't just have a bigger sensor but a whole new camera.

An iPhone XS will over- and underexpose the shot, get fast shots to freeze motion and retain sharpness across the frame and grab every best part of all these frames to create one image. That’s what you get out of the iPhone XS camera, and that’s what makes it so powerful at taking photos in situations where you usually lose details because of mixed light or strong contrast. 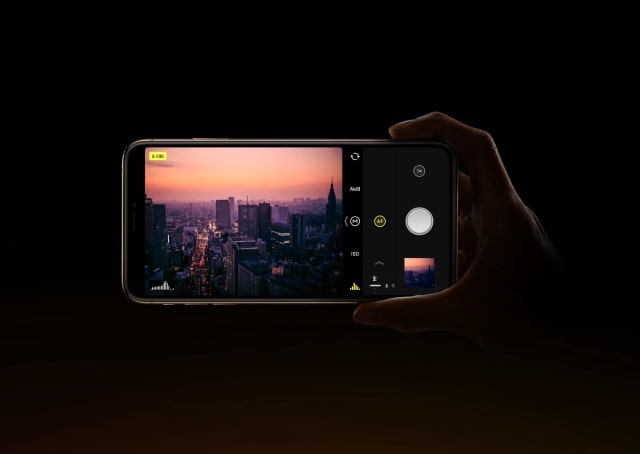 He notes that people feel the iPhone XS smooths their selfies because of:
● Better and more aggressive noise reduction due to merged exposures, and
● Merged exposures reducing sharpness by eliminating sharp light/dark contrasts where light hits parts of the skin

The iPhone XS appears to prefer a faster shutter speed and higher ISO level but that introduces noise. This is more evident when using the selfie camera due to its smaller sensor. To get rid of the noise, more noise reduction is required. Apple could tweak this with a future software update. 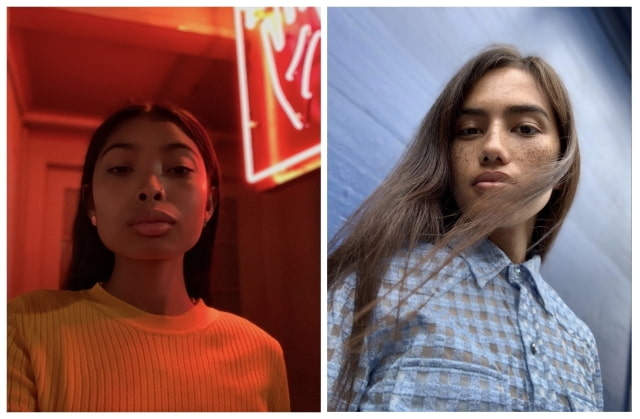 De With did find an issue with shooting RAW on the iPhone XS.

iPhone XS behaves entirely different than iPhone X when it comes to exposing an image. That matters when you shoot RAW. A lot. Immediately you’ll notice it’s overexposed. If you go to edit the iPhone XS RAW file, you’ll notice you find highlights were lost due to clipping. 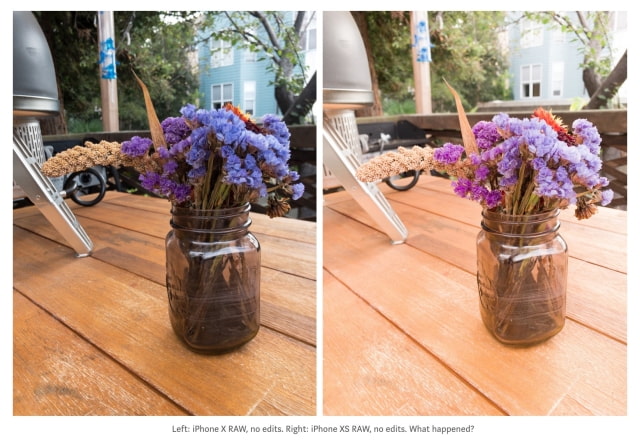 It appears that the iPhone XS now prefers shorter exposure times at higher ISO to get the best possible Smart HDR photo. Currently, to get a decent RAW photo with the iPhone XS you need to manually under-expose. All third party apps are affected.

Halide is introducing a new Smart RAW feature to address the issue.

We’re happy to announce a new feature in Halide 1.10 called Smart RAW, which uses the new sensor technology in the iPhone XS to get better images than an iPhone X could ever take. Smart RAW does not use any aspect of Smart HDR — in fact, it avoids it altogether, so you end up with almost no noise reduction. We use a combination of entirely new logic for exposing the image and a touch of magic to get superior RAW shots. 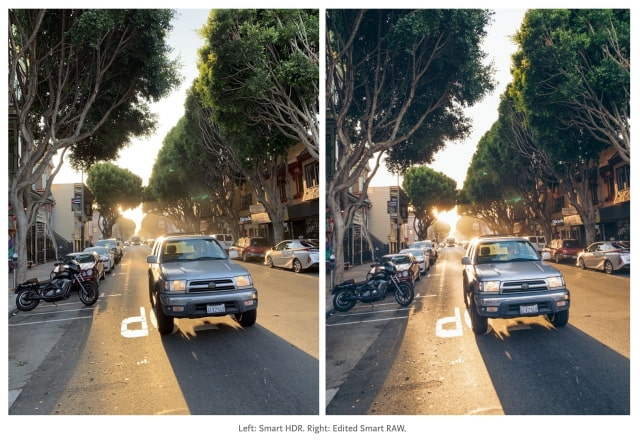 Click here for more details. You can purchase Halide Camera from the App Store for $5.99. 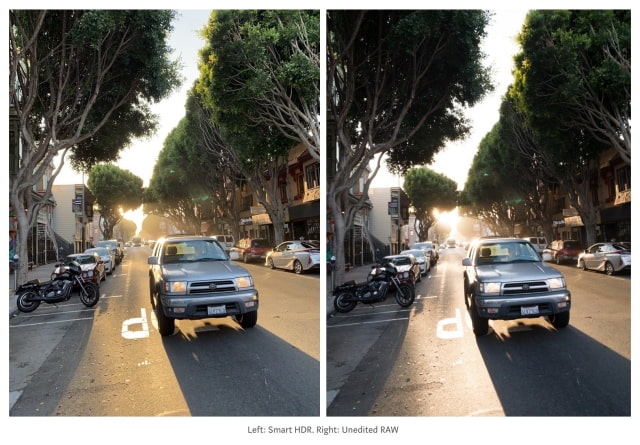