Apple announced today that its contributions to (RED) have reached $200 million, making it the largest corporate donor.

Since its founding by Bono and Bobby Shriver, (RED) has raised more than $600 million to support the Global Fund to Fight AIDS, Tuberculosis and Malaria, $200 million of which has come from its partnership with Apple, the organization’s largest corporate donor.

In a report highlighting work in Kenya, Apple notes that the Global Fund has helped to radically change access to HIV treatment, providing 17.5 million people with ARVs — now available from the moment they test positive. As a result, Kenya has seen a 52 percent drop in new HIV infections since 2000. As of last year, just 4.8 percent of all adults were HIV-positive.

“The Global Fund and (RED) have made a huge impact in the lives of HIV-positive patients,” says Robina Anene Muli, who runs the Embakasi Health Centre. “Especially when it comes to testing kits, ARVs and other drugs — they provide 80 percent of our supplies and funding.”

Apple VP Greg Joswiak recently announced that Apple will donate $1 for each Apple Pay purchase at an Apple Store, Apple.com or the Apple Store app from December 1st to December 7th for World AIDS Day. Apple will also turn 125 Apple Store logos red in honor of the day.

You can learn more about the efforts to eradicate AIDS in Kenya at the link below. 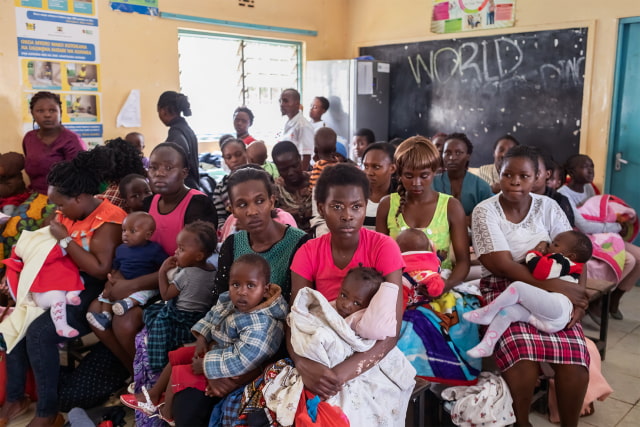 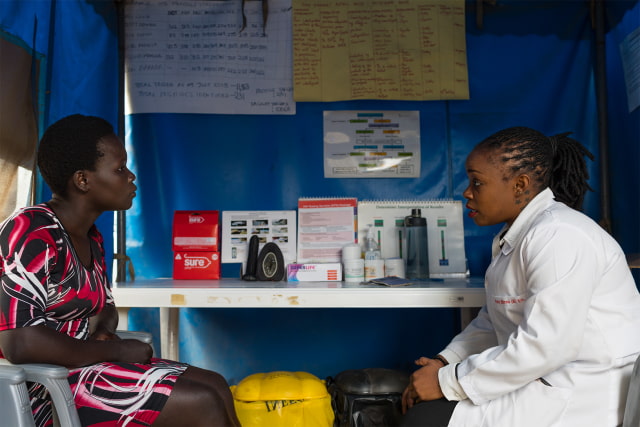