The Oculus Rift + Touch VR System is on sale for $329 today. That's 18% off list and its lowest price ever.

Rift is unlike anything you've ever experienced. Whether you're stepping into your favorite game, watching an immersive VR movie, jumping to a destination on the other side of the world, or just spending time with friends in VR, you'll feel like you're really there. 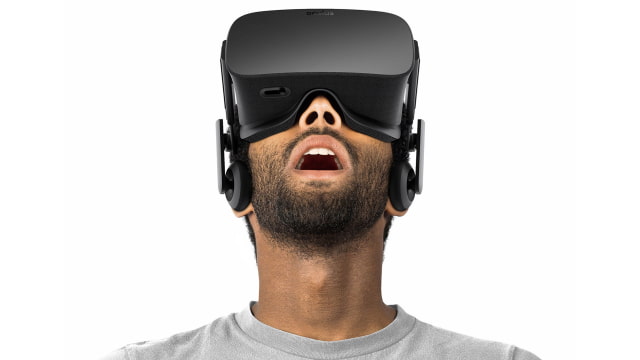 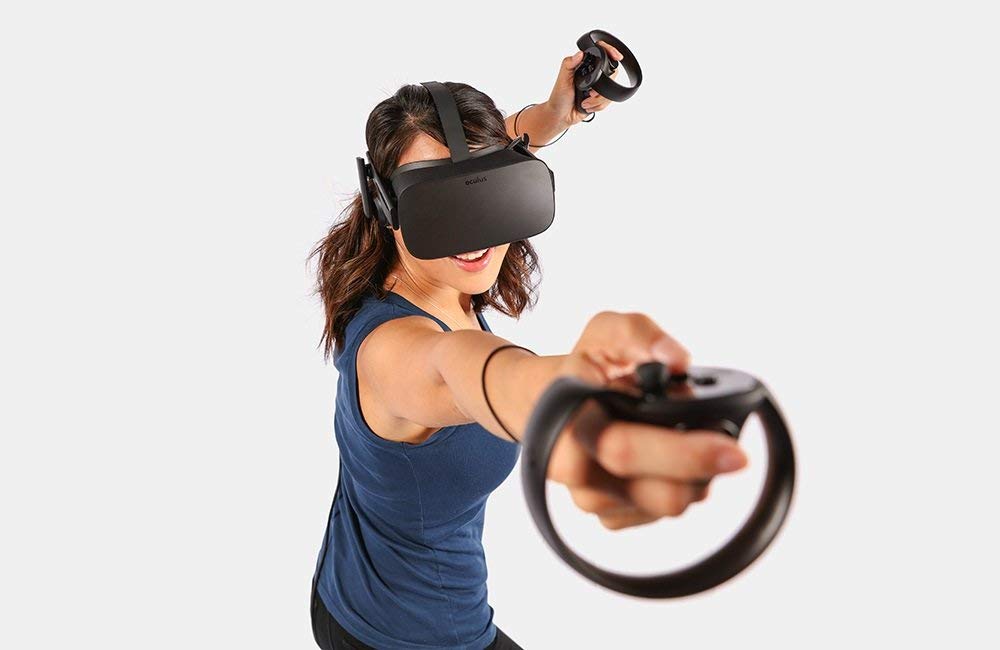 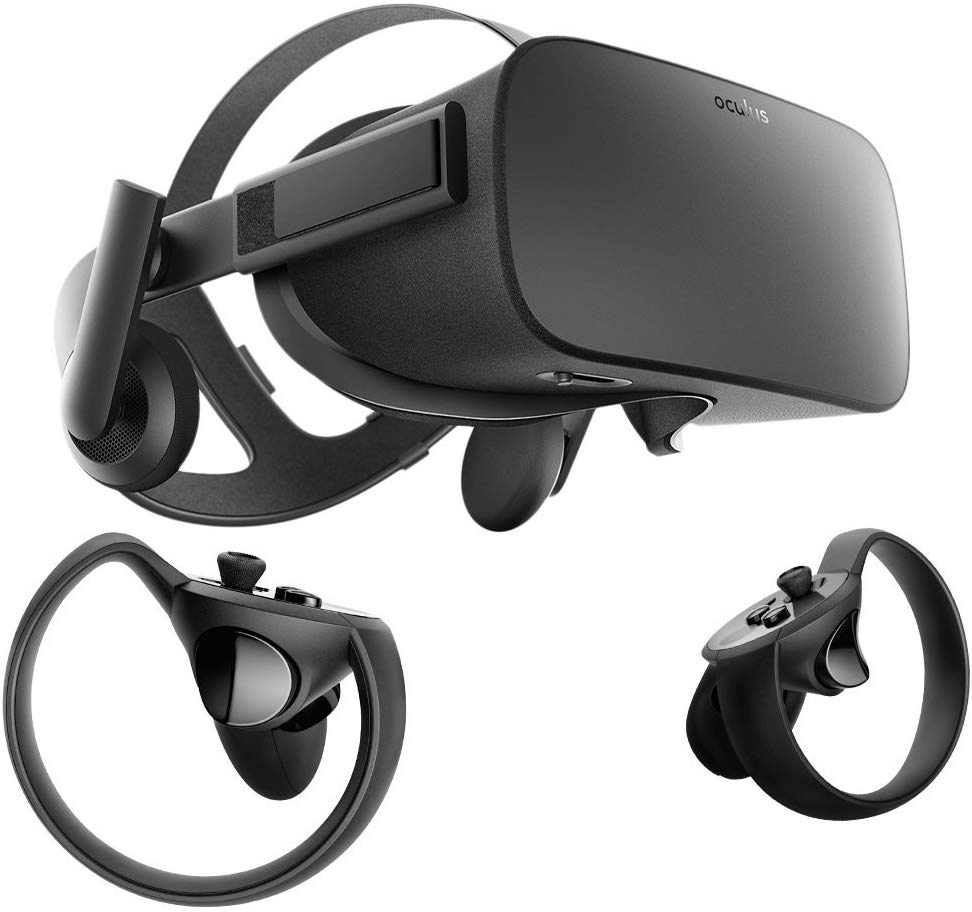