Qualcomm claims that Apple has breached a court order by continuing to sell iPhones in China, reports CNBC.

Earlier this week, the company was granted a preliminary injunction which banned sales of nearly all iPhones in China. Apple said the ban only applied to devices running iOS 11 and has continued sell iPhones loaded with iOS 12.

Qualcomm has now presented a video of iPhones being unboxed and sold to the court as evidence of Apple's alleged breach. It's unclear if the court plans to enforce the injunction.

On Monday, Apple issued this statement:

"Qualcomm's effort to ban our products is another desperate move by a company whose illegal practices are under investigation by regulators around the world," Apple said in a statement. "All iPhone models remain available for our customers in China. Qualcomm is asserting three patents they had never raised before, including one which has already been invalidated. We will pursue all our legal options through the courts." 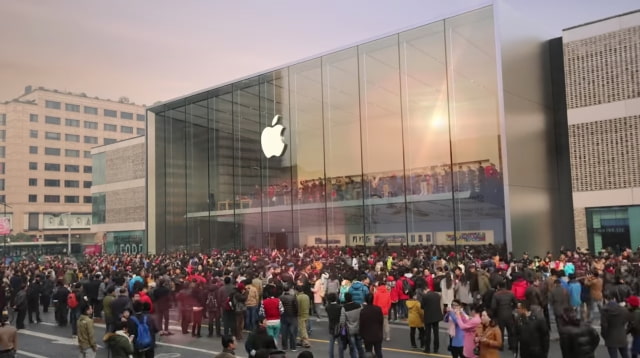