Apple is actively working on its own cellular modem chip which could be used in future generation iPhones and iPads, according to The Information.

A source tells the site that the company has an active project to build a modem which appears to be confirmed by a recently discovered job listing.

Now Apple has provided the clearest evidence yet that it is working on one of the most complicated and expensive hardware ingredients in its devices: a cellular modem. In a job listing posted a week ago, which hasn’t previously been reported, the company said it is looking for a cellular modem systems architect to work in its San Diego office. And a person briefed on Apple’s plans confirmed that the company, indeed, has an an active project to build its own cellular modem chip, which connects Apple’s phones to the networks of wireless carriers. Due to the complexity of the chip, it could take Apple as long as three years to ship iPhones with them, analysts said.

Due to Apple's intense legal battle with Qualcomm, Intel is currently the sole provider of modems for iPhone. There have been rumors that Apple has had conversations with MediaTek; however, it's expected that Apple will use Intel modems to launch 5G support in 2020. 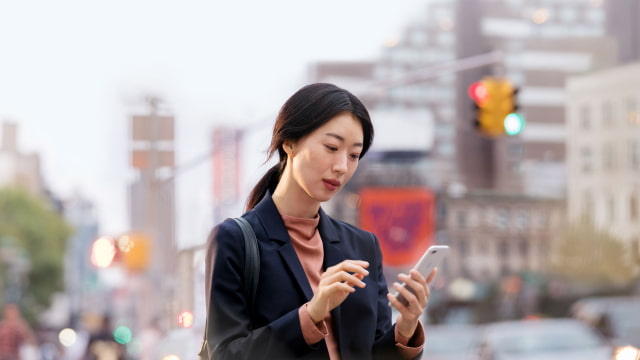 Mang Domeng - December 12, 2018 at 11:12pm
Nice move! Apple is starting to manufacture its own components just like the old days when a Mac never freezes because all parts are Apple and the hardware and software are seamless.
Reply · Like · Mark as Spam
Recent