Apple may be developing a 7th generation iPod touch, according to information provided to Macotakara by several of the company's suppliers.

The current generation iPod touch was released in July, 2015. It features an Apple A8 processor and 1GB of RAM. The device is overdue for an update but it's unclear if sees the iPod as part of its future lineup.

Notably, Macotakara also says Apple is developing an iPhone with a USB-C connector; however, those working on it say "that it has not reached reference step". Given that Apple did introduce a USB-C connector for its new iPad Pros, it is possible that the company could decide to do the same for the iPhone. 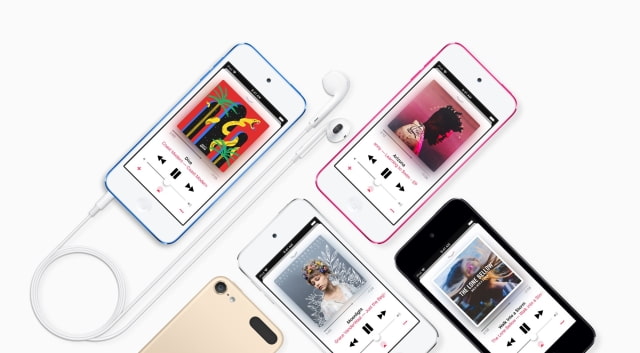 curtixman - January 15, 2019 at 4:26am
I don’t really understand why. They’re complete control freaks and are unlikely to unlock any of the additional functionality that USB-C could offer so why bother?
Reply · Like · Mark as Spam