A major bug in Apple's FaceTime video calling system has been discovered that lets a user listen to your microphone and potentially see through your camera without you answering the call.

It appears the bug may have been discovered by Twitter user Benji Mobb who posted a demo video earlier today.

Now you can answer for yourself on FaceTime even if they don’t answer #Apple explain this..

Now you can answer for yourself on FaceTime even if they don’t answer #Apple explain this.. pic.twitter.com/gr8llRKZxJ

The bug was confirmed by BuzzFeedNews reporter Nicole Nguyen who noticed that the remote iPhone's camera is enabled if the user presses the volume down but as they might to silence the call.

To replicate this bug simply initiate a FaceTime call to someone, swipe up, then add yourself to the call.

In a statement to BuzzFeed, an Apple spokesperson said the company is "aware of this issue and we have identified a fix that will be released in a software update later this week."

UPDATE:
To make matters worse, we have verified that this bug works when calling a Mac as well.

You can follow iClarified on Twitter, Facebook, Google+, or RSS for updates. Give it a try and let us know if it works for you in the comments! 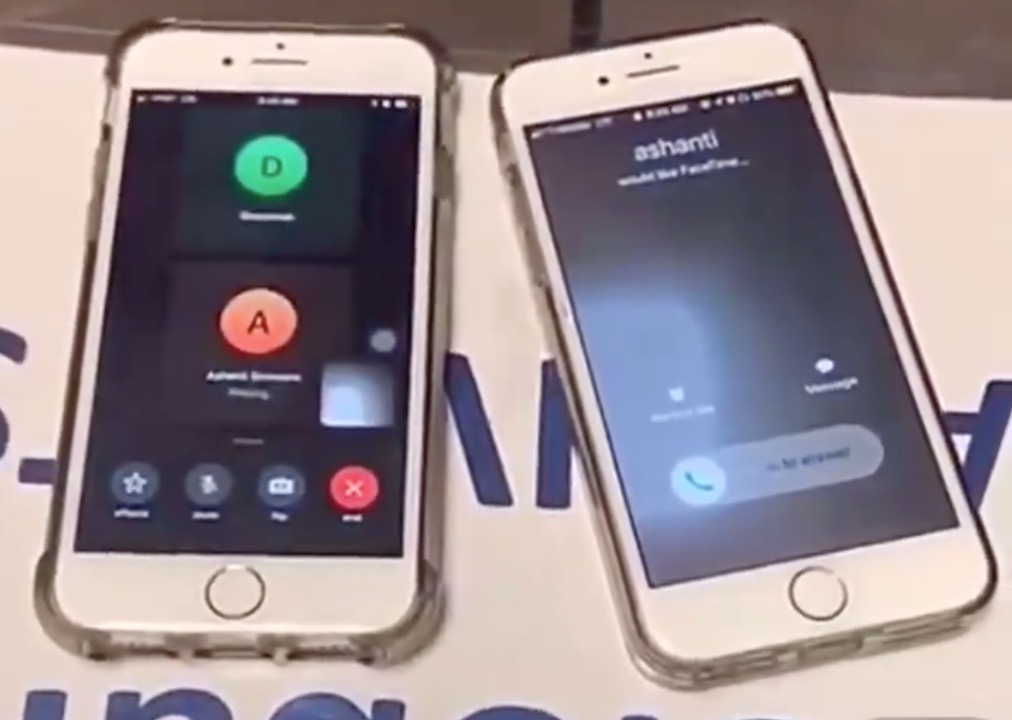 iAmMe - February 1, 2019 at 3:21am
Looks like a Samsung BS trying to scare iPhone users away to use they’re exploding phones.
Reply · Like · Mark as Spam

HarryWilly - January 29, 2019 at 8:40pm
You still receive a FaceTime call. They’re making it seam like you’re completely unaware of the call.
Reply · Like · Mark as Spam