Available with iOS 12, you can use the Shortcuts app to create personal shortcuts with multiple steps from your favorite apps. Shortcuts has over 300 built-in actions and works with many of Apple's default apps including Contacts, Calendar, Maps, Music, Photos, Camera, Reminders, Safari, and Health.

For Airbnb, for example, you'll be able to access details on your stay, including check in time, a map to your place and the Wi-Fi password, by setting up a Shortcut voice command like "Hey Siri, my Airbnb stay." 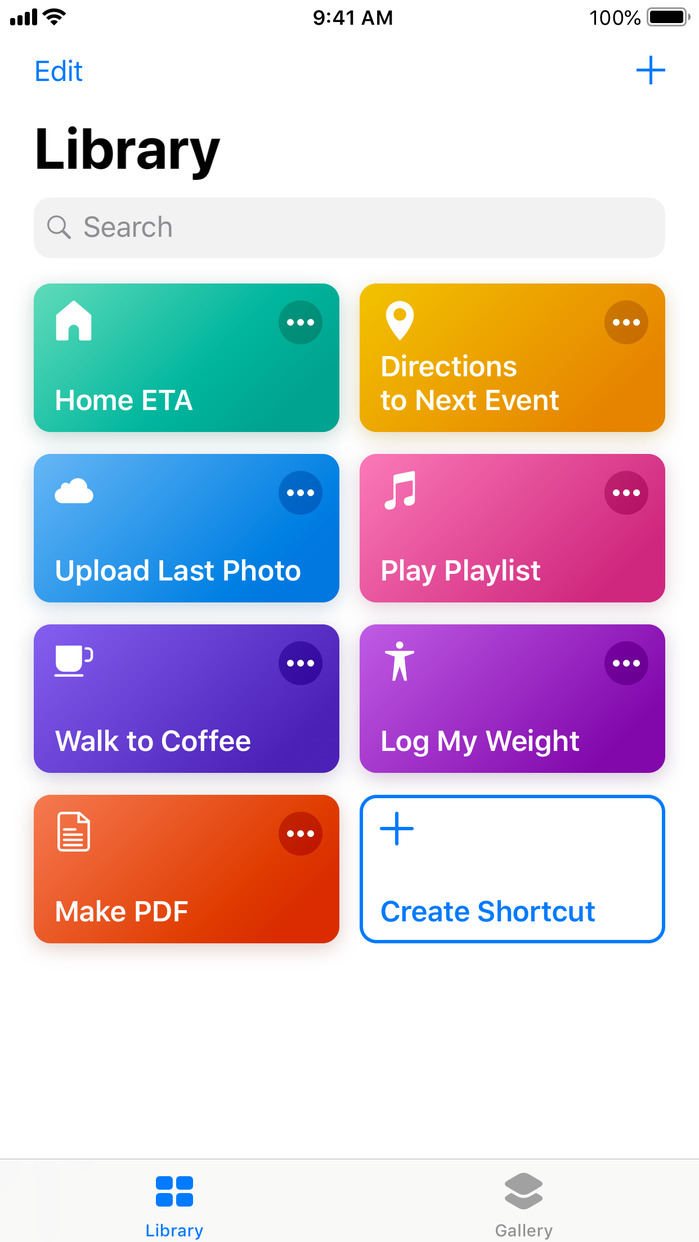 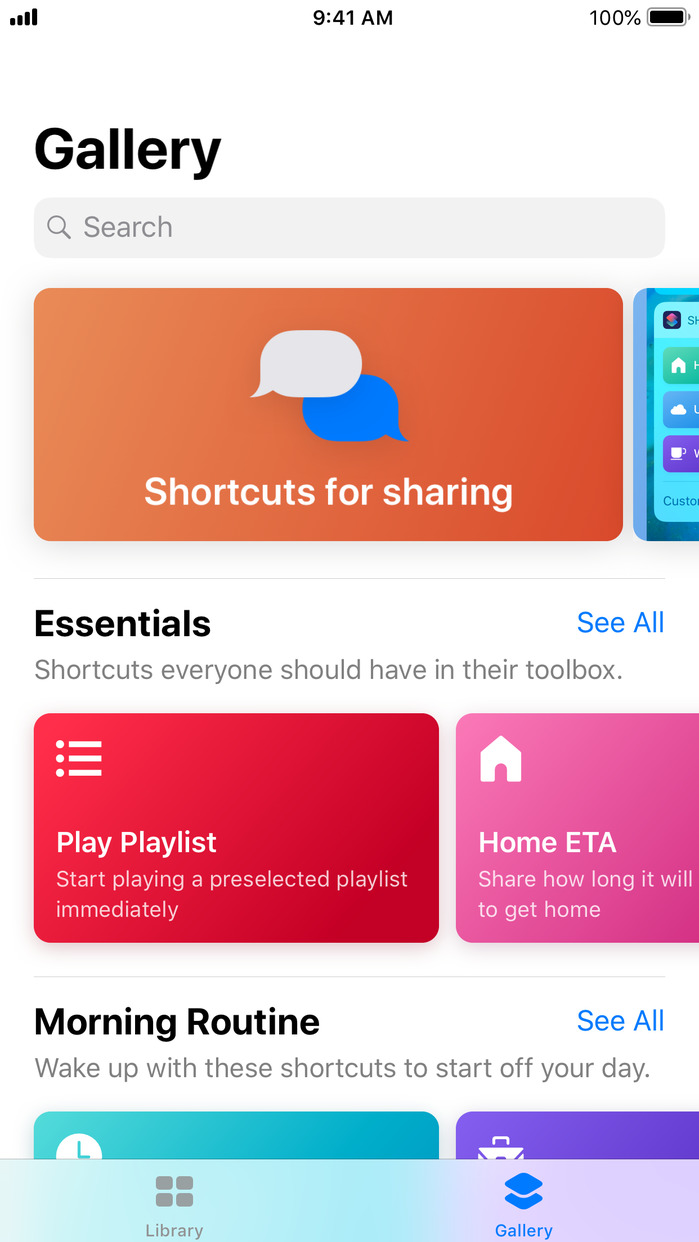 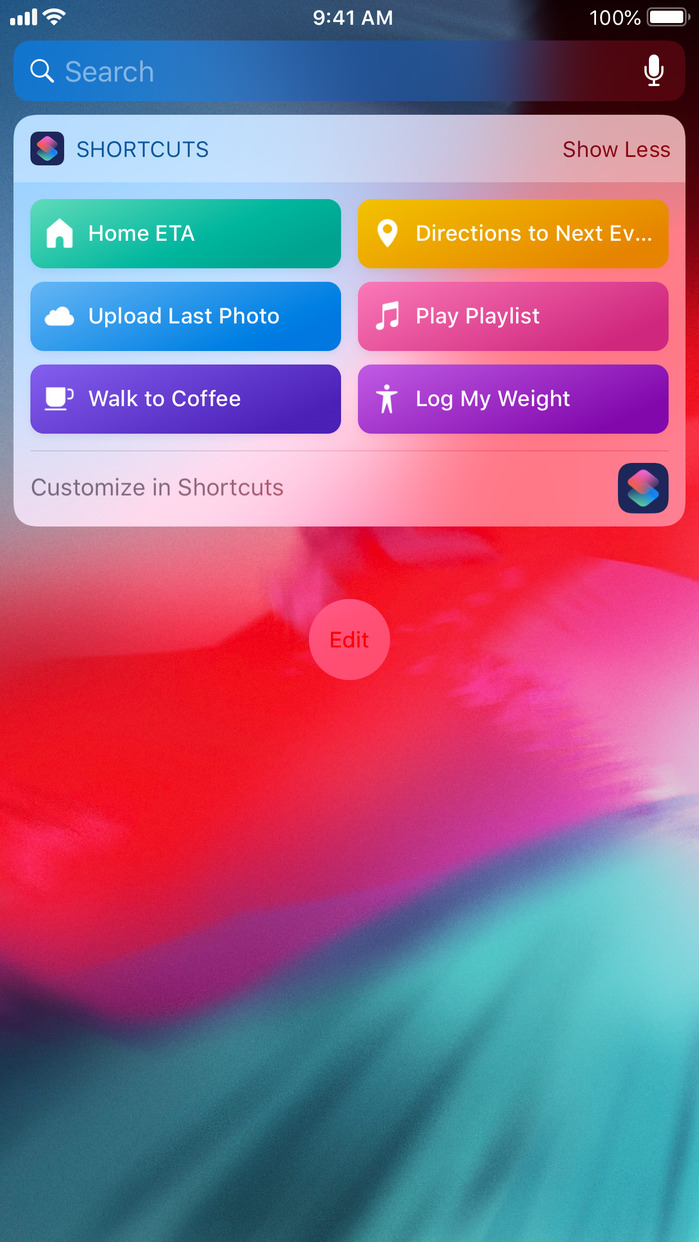