An iPhone chassis part with cutouts for a triple-lens camera has allegedly been leaked on Weibo.

Spotted by Ben Geskin the part appears to lineup with a schematic that surfaced online last month.

The new iPhone uses the Yuba camera, which is basically finalized. Although it seems a bit unacceptable now, it is still bought and bought after the release. Believe it or not? 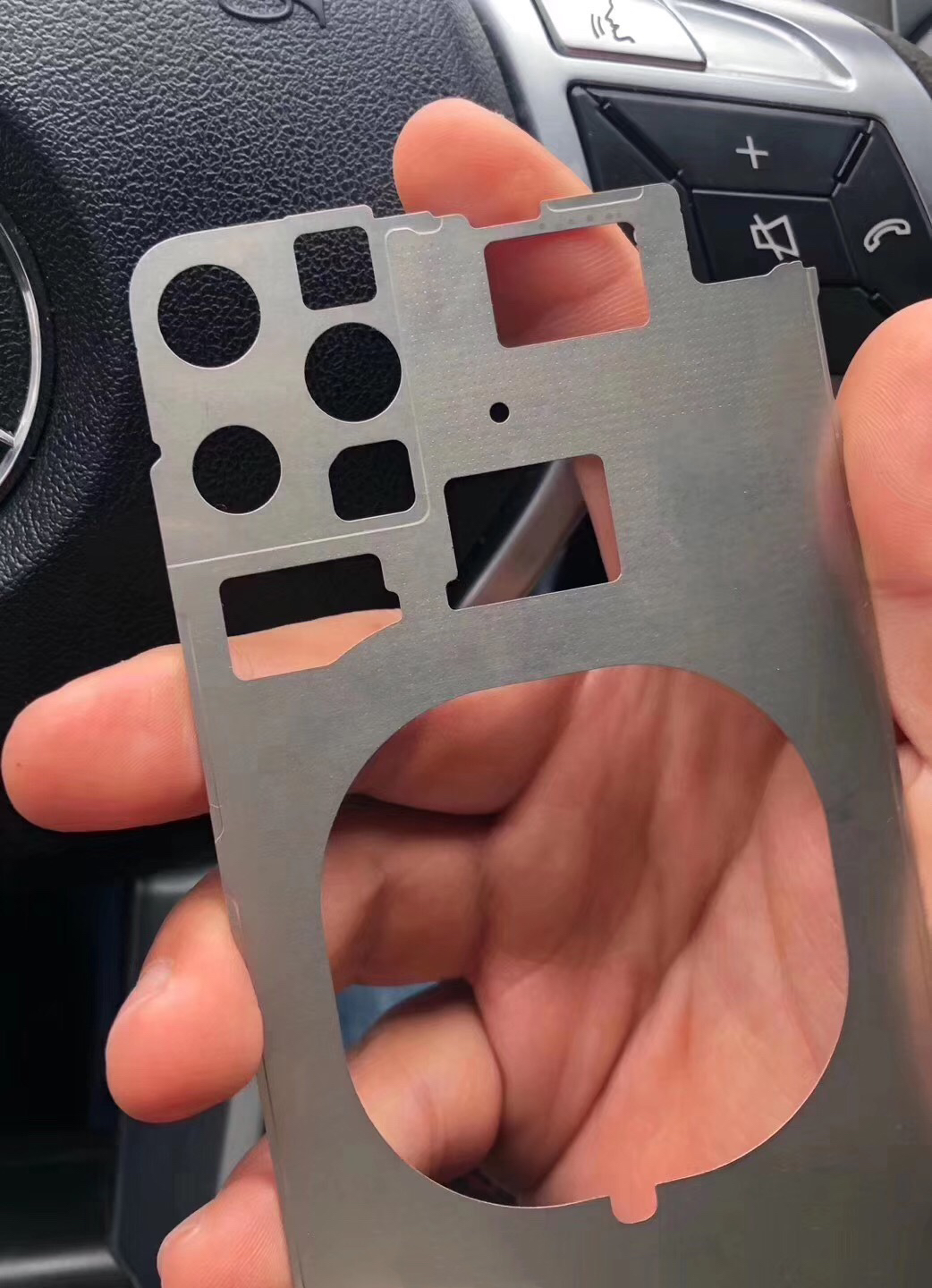 Notably, the chassis part and schematic appear to line up with prototype renders shared by @OnLeaks and rendered by Digit. The images show a square camera bump that houses the triple-lens camera. Check them out here. 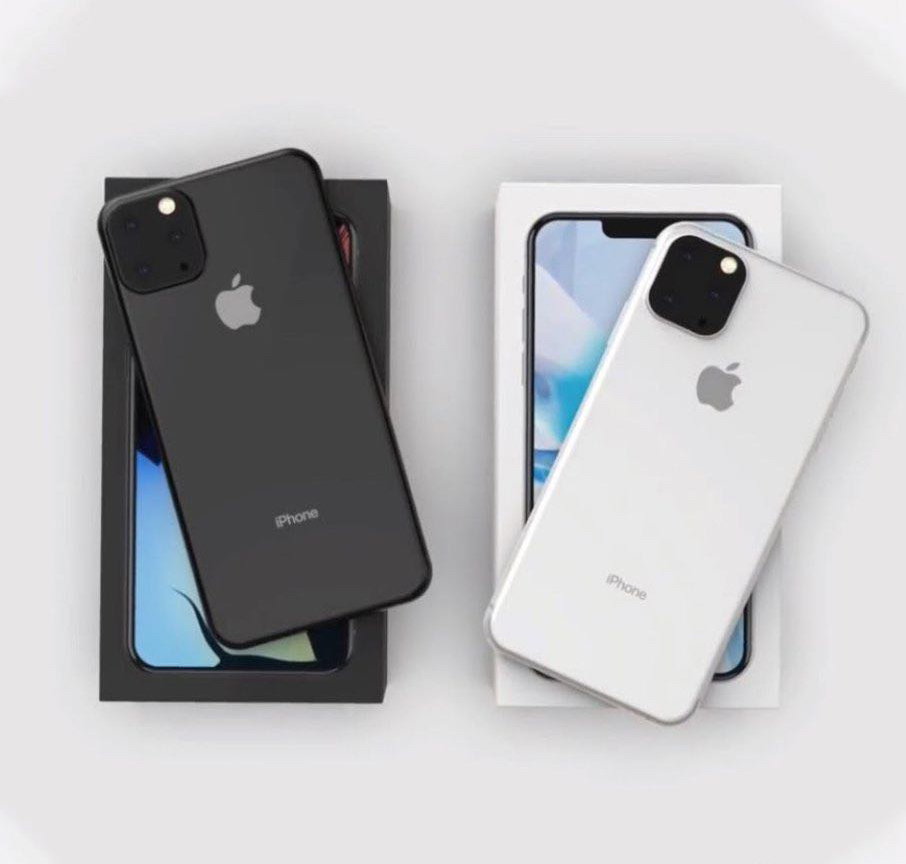