Amazon is now offering a selection of free ad-supported streaming music to Alexa customers in the United States.

Beginning today, customers in the U.S. who do not yet have a Prime membership or a subscription to Amazon Music Unlimited will now be able to listen to an ad-supported selection of top playlists and stations for free with Amazon Music on compatible Alexa-enabled devices.

Customers can play a station based on a song, artist, era, and genre, and hear some of Amazon Music's top global playlists including Country Heat, Fuego Latino, and more. 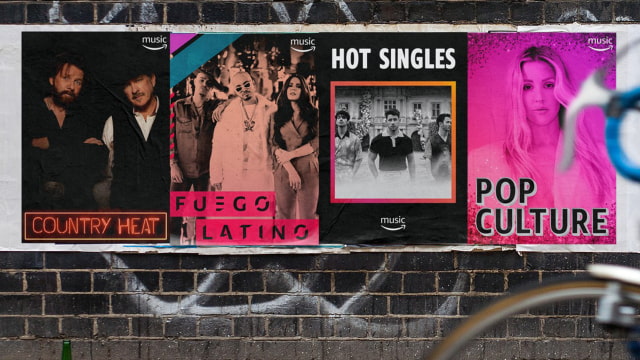