A new Peanuts in Space: Secrets of Apollo 10 'documentary of sorts' will launch in May on the Apple TV app, reports Deadline.

Morgan Neville, Imagine Documentaries, and Peanuts have teamed for the special looks to discover if Snoopy was a world famous, top-secret astronaut. The script was written by Aaron Bergeron.

Imagine’s Ron Howard stars as himself along with Jeff Goldblum as a self-published NASA historian to take on the quest, which lightly spoofs the May 1969 NASA Apollo 10 mission that required the lunar module to skim the moon’s surface within 50,000 feet and “snoop around” scouting a site for the upcoming Apollo 11 moon-landing.

Peanuts in Space was produced by Imagine Documentaries , DHX Media and Tremolo Productions. More details at the link below. 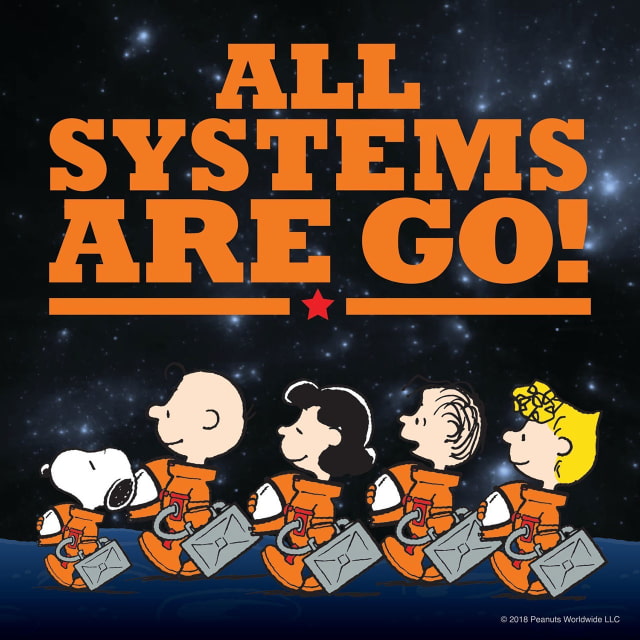