Apple has registered another two new iPad models with the Eurasian Economic Commission (EEC), reports MySmartPrice. This is in addition to the five unreleased models that were spotted earlier this month.

According to the filings, the new models will ship with iPadOS 13 which should launch this September. 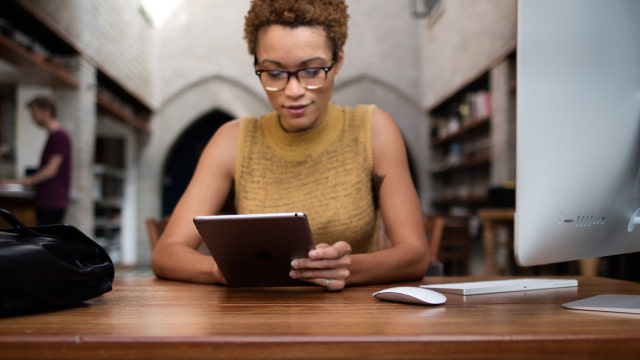 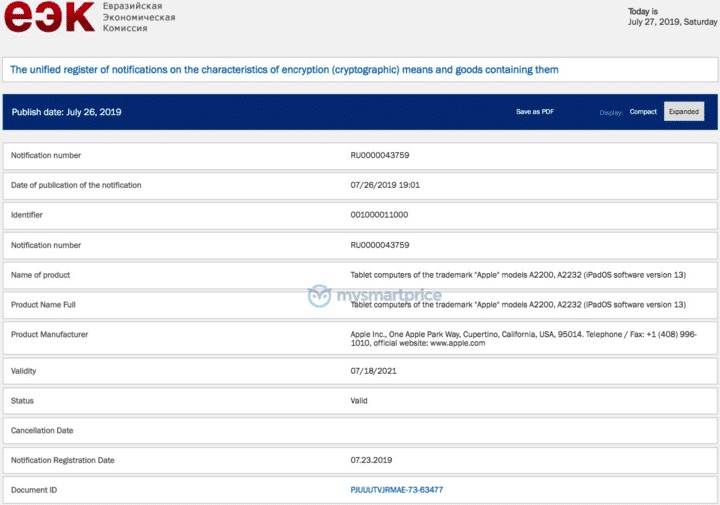