Apple is purportedly planning to release both a new 10.2-inch iPad 7 and a new 10.5-inch iPad.

Twitter account @coiiiiiiiin, which has provided accurate information in the past (including the names of Apple's new iPhone XS and XR), tweets:

It seems strange that Apple would release two tablets so similar in size; however, it's possible they could be differentiated by features such as Face ID.

Apple is holding an event on March 25th that's services focused but we're hopeful the company uses the opportunity to release some new hardware as well. Please follow iClarified on Twitter, Facebook, Google+, or RSS for updates. 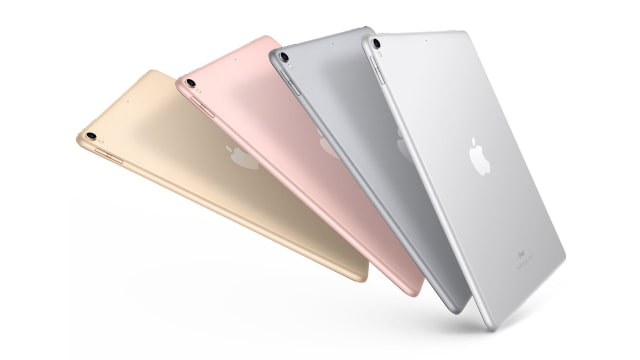